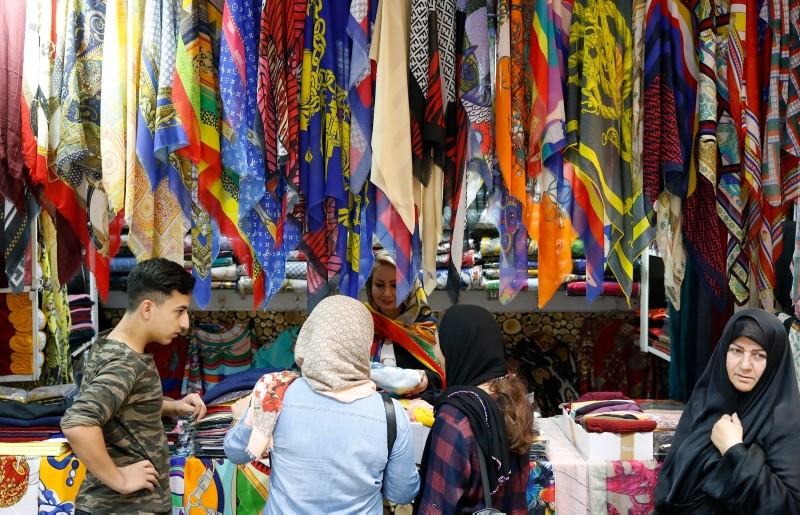 Iraq does not agree with U.S. sanctions against Iran but will abide by them to protect its own interests, Prime Minister Haider al-Abadi said on Tuesday.

"As a matter of principle we are against sanctions in the region. Blockade and sanctions destroy societies and do not weaken regimes," he said at a news conference.

U.S. President Donald Trump pledged on Tuesday that firms doing business with Tehran would be barred from the United States, as new U.S. sanctions against Iran took effect.

The United States and Iran, increasingly at odds, are Iraq's two biggest allies, and the sanctions put Abadi's outgoing government in a difficult position.