As US slaps on fresh tariffs, China fires back 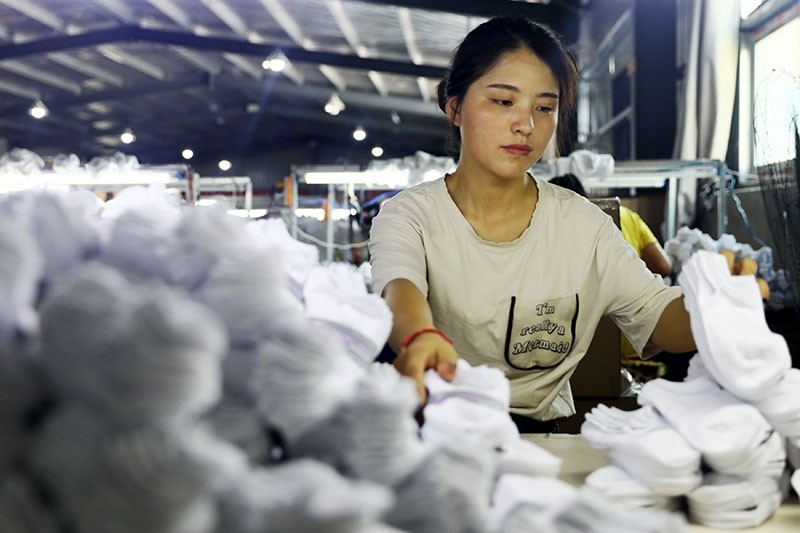 China is slapping additional import tariffs of 25 percent on $16 billion worth of U.S. goods ranging from oil and steel products to autos and medical equipment, the commerce ministry said, as the world's two largest economies escalate their trade dispute.

The announcement came hours after U.S. trade officials announced that the first round of President Donald Trump's punitive tariffs on China will hit $50 billion in goods starting Aug. 23, with the addition of 279 products totaling $16 billion to the target list.

"This is a very unreasonable practice," the Chinese commerce ministry said on its website.

It is the second round of duties imposed by the countries as Washington and Beijing exchange tit-for-tat measures in an escalating trade war.

Although the move was expected, it cements the view that there appears to be no effort underway to defuse the dispute between the world's two largest economies that have continued to exchange threats.