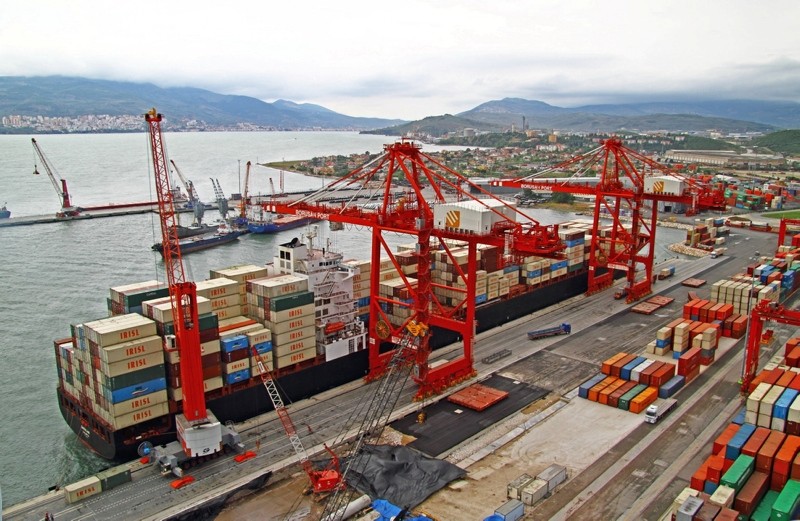 The gap widened by $818 million compared to June 2017, according to the CBRT report on the balance of payments.

It revealed that the country's 12-month rolling deficit had reached nearly $57.4 billion in June.

The goods deficit decreased by $228 million to $4.4 billion while the primary income gap slipped by $125 million to $1 billion, the bank noted.

Meanwhile, the country's current account gap in the first six months of this year hit $31.2 billion, up from $21.3 billion compared to the same period last year.

Turkey's annual current account deficit in 2017 was over $47.4 billion, compared to the previous year's figure of $33.1 billion.