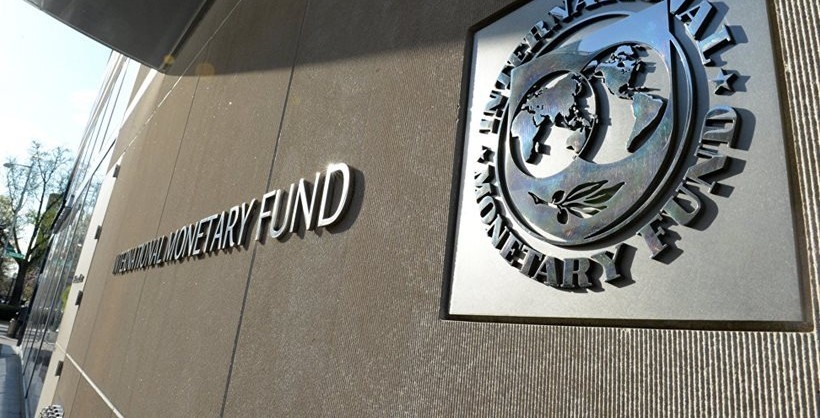 Turkey has not approached the International Monetary Fund (IMF) to ask for financial assistance, a spokesperson said on Friday.

"We have received no indication from Turkish authorities that they are contemplating a request for financial assistance," IMF spokesperson Randa Elnagar said in an emailed statement.

Elnagar said the fund would have no comment on the sharp drop in the Turkish lira. "The IMF does not comment on day-to-day currency activity," Elnagar said.

The lira fell as much as 18 percent against the dollar amid a diplomatic row between Ankara and Washington with U.S. President Donald Trump deepening tensions by doubling tariffs on steel and aluminum imports from Turkey.

"Our relations with Turkey are not good at this time!" Trump said.

Meanwhile, the U.S. dollar exchange hit 6.41 early Friday before easing slightly, while it stood at around 5.46 as of 5 p.m. local time on Thursday.