US doubles tariffs on steel and aluminum from Turkey 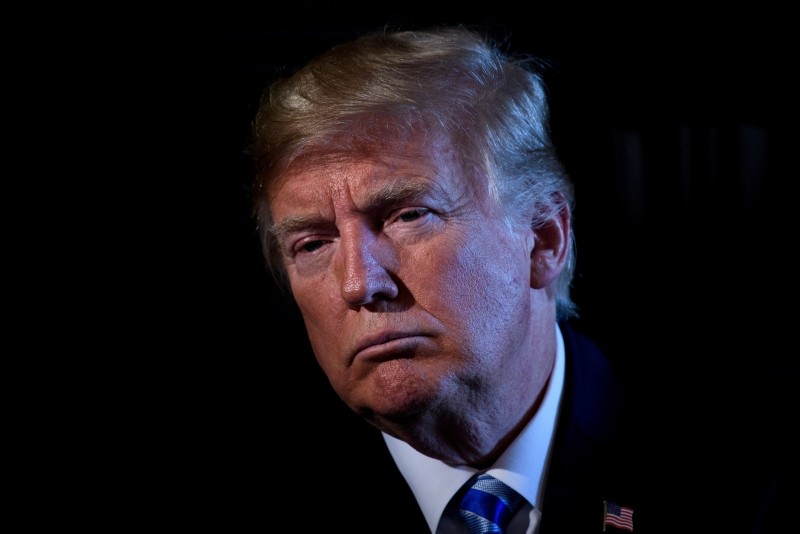 U.S. President Donald Trump said on Friday he had authorized higher tariffs on imports from Turkey, imposing a 20 percent duty on aluminum and 50 percent one on steel, as tensions mount between the two NATO allies.

"I have just authorized a doubling of Tariffs on Steel and Aluminum with respect to Turkey as their currency, the Turkish Lira, slides rapidly downward against our very strong Dollar!" Trump said in an early morning post on Twitter.

"Aluminum will now be 20 percent and Steel 50 percent. Our relations with Turkey are not good at this time!"

The United States imposed tariffs of 25 percent on steel imports and 10 per cent on aluminum imports in June, angering its key trading partners.

Already dogged by a number of disagreements, including over the war in Syria, ties between Ankara and Washington have worsened further in recent weeks over the detention of a terror-linked U.S. pastor in Turkey.