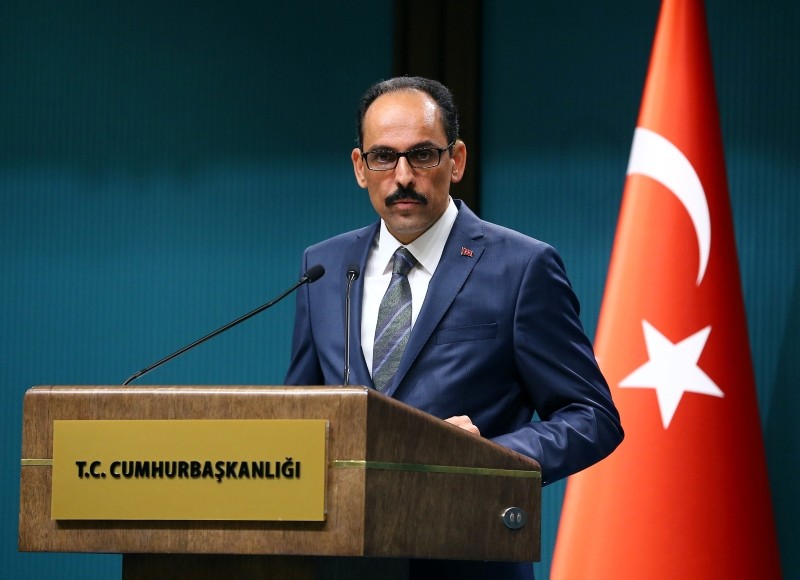 Turkey's economy is strong and no one should pay attention to speculative news and moves, Presidential Spokesperson Ibrahim Kalın said Monday on his official Twitter account.

The Central Bank on Monday introduced measures on the Turkish lira and the foreign exchange market (FX) liquidity management "to support financial stability and sustain the effective functioning of markets."

The bank said it will provide all the liquidity needed by banks and closely monitor markets and prices, while raising collateral FX deposit limits for lenders' lira transactions from 7.2 billion euros ($8.2 billion) to 20 billion euros.

It will allow banks to borrow FX deposits in one-month maturity in addition to one-week maturity, while also revising its reserve requirement ratios.

The CMB, on the other hand, said Monday that legal proceedings will be initiated against those who are sharing detrimental fake news about public banks and companies.

The CMB added that it works toward the operation of capital markets in an efficient, reliable and transparent environment.