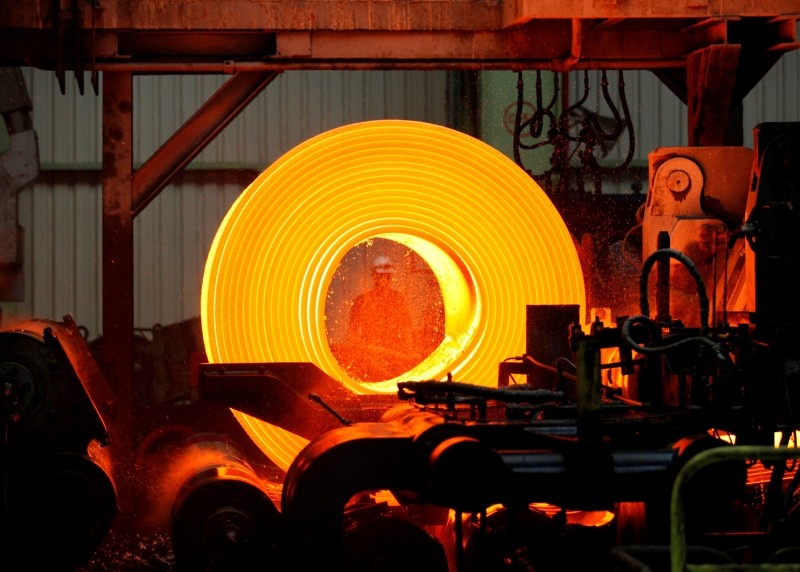 Among the three main sub-indices, the mining and quarrying index saw the highest annual increase in June, with 7.2 percent, according to the Turkish Statistical Institute (TurkStat).

The electricity, gas, steam, and air conditioning supply index rose 4.6 percent, while the manufacturing index was up 2.9 percent during the same period.

On a monthly basis, the figure fell 2 percent in June compared to May.

All sub-sectors of the seasonal and calendar-adjusted industrial sector slipped month-on-month in June.

The mining and quarrying index dropped the most, down 5.1 percent from May.