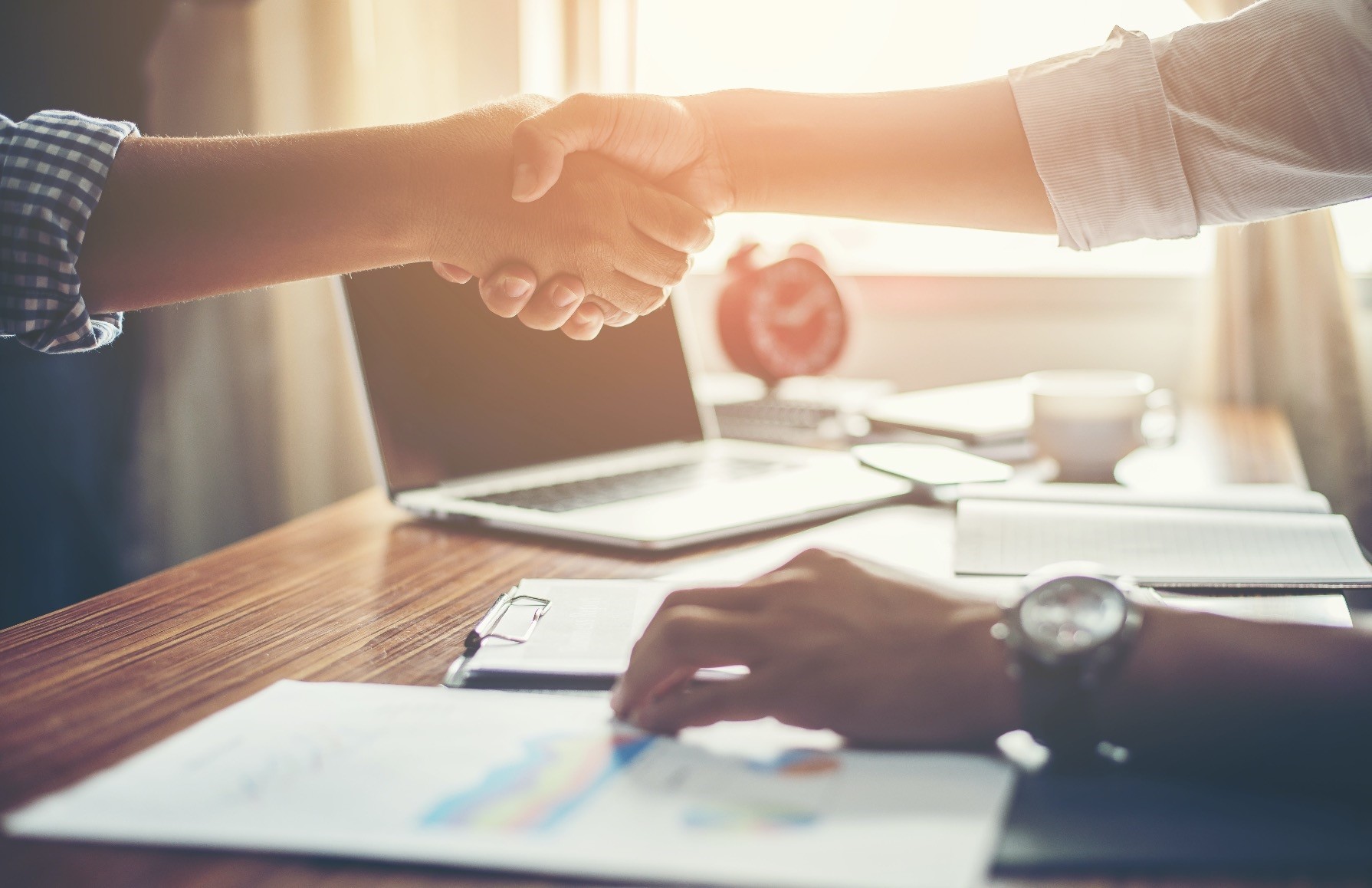 The total volume of mergers and acquisitions (M&A) deals in Turkey exceeded $8 billion in the first half of this year and are expected to reach around $12 billion to $13 billion, according to Pragma Corporate Finance Managing Director Kerim Kotan. M&A deals in 2016 totaled $7 billion, while the figure rose to $10 billion in 2017.

In order to see substantial growth in the M&A deals in Turkey, Kotan stressed that some regulations regarding company mergers and acquisitions must be simplified. "With less bureaucracy and less tax burden, more positive developments will be seen in the deals," he said and added that Turkey has the potential to see the realization of M&A deals worth $25 billion to $30 billion.

Speaking about the M&A interest of Gulf investors in Turkish companies, the finance managing director of Pragma, one of the leading investment banking firms in Turkey, emphasized that the interest of Gulf investors in Turkish companies has so far culminated around banking and financial services, real estate, retail, food and beverage (F&B), and real estate. "Going forward, I expect to see more interest in B2B services, export-oriented industrials and e-commerce." Regarding the Turkish interest in the Gulf, he added: "We feel that the attraction toward companies in Saudi Arabia and the United Arab Emirates (UAE) is increasing. Education, health care, food and beverage, logistics, diversified industrials and retail are the most popular sectors mentioned to us.

Elaborating on Pragma's advisory activities of Turkish firms that engage in acquisition, he said currently the firm is in talks with some Turkish holding groups in various sectors in the U.S. and Western Europe, including industrials, F&B and infrastructure for the acquisition of companies abroad.

Explaining the detailed process of how firms decide on an acquisition and how the company provides advisory services, Kotan outlined the acquisition of Akdeniz Kimya by OYAK, the pension fund of the Turkish Armed Forces (TSK), that looked to invest its liquidity from the sales of its bank to the Dutch ING.

After the creation of an 84-company list, 34 of them started preliminary talks with OYAK, Kotan said. "The information post-NDAs [non-disclosure agreements] and our business model building exercises helped us to come up with a further short-list of 10 companies. We proceeded with them on the basis of a very detailed data exchange, executive meetings, factory visits, etc. We submitted nonbinding offers to five of these companies. Deal term negotiations took place following the offers and three of them were left for the due diligence stage. There were only two companies left for the detailed share purchase negotiations. At the end of a well-coordinated year-and-a-half process, OYAK acquired a 100 percent equity shareholding in Akdeniz Kimya, one of the leading chemicals producers in Turkey," he concluded.