Economists worried a recession underway for US economy 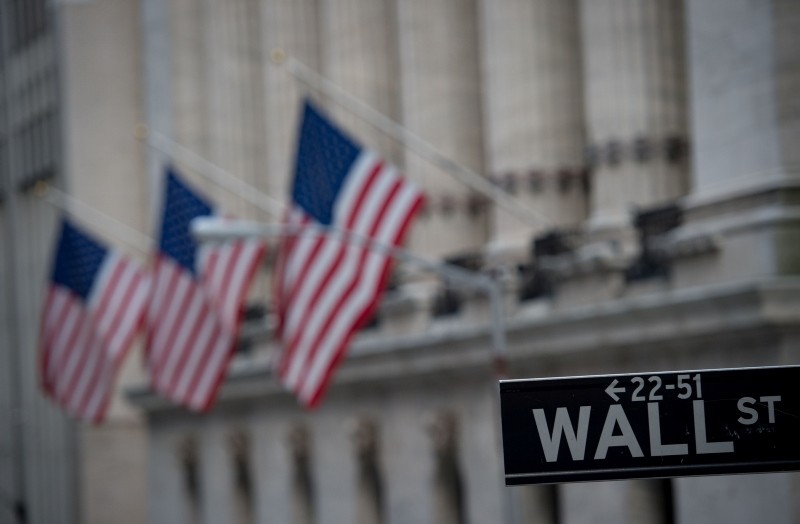 Despite the U.S. economy growing at a fast pace, some economists are starting to worry over rising interest rates and a phenomenon called "flattening yield curve," CNBC reported on Monday.

The term means a negative signal from the bond market.

"The yield curve — with one exception in 1966 — has basically predicted every recession," Natixis' Chief Economist Joseph LaVorgna was quoted as saying by CNBC.

"If the curve inverts let's say in October, history would say the earliest you'd have a recession would be next summer, next August. And the latest would be August of 2020," LaVorgna added.

"Now it's possible that this time is different and the curve might be sending a different signal because long rates are relatively low."

U.S. economic growth will probably accelerate this year before slowing in 2019 to well below the Trump administration's 3 percent target as a fiscal stimulus fades, congressional researchers recently projected.

The government slashed corporate and personal income taxes in January in a $1.5 trillion package and the U.S. Congress passed a $1.3 trillion spending bill in March.