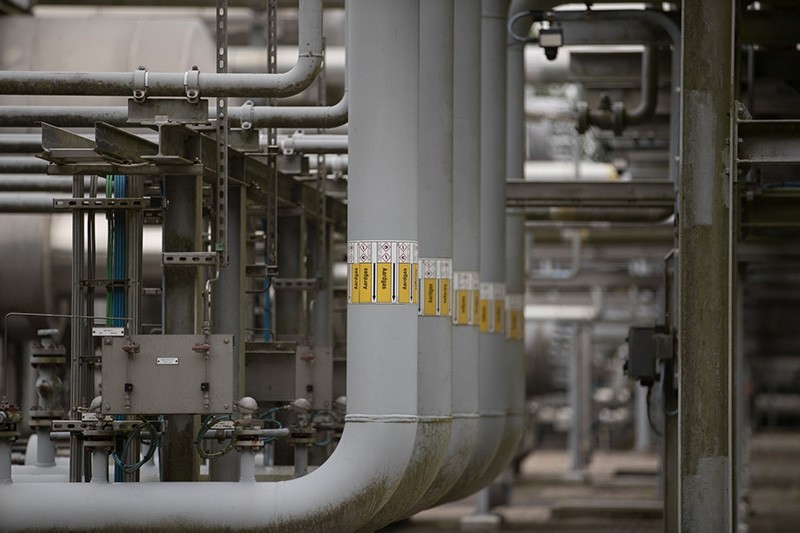 The U.S. Commerce Department said Tuesday it had made a preliminary determination that large-diameter welded pipe from Turkey, Canada, China, Greece, India and South Korea was being dumped in the U.S. market.

The department said it found that the pipe was being sold at less-than-fair value at rates ranging from 3.45 percent to 132.63 percent.

The Commerce Department opened an investigation in March into whether the six countries were dumping the pipe, which is typically used to build oil and gas pipelines, in U.S. markets or were being unfairly subsidized by their governments.

The probe is one of more than 100 cases that U.S. President Donald Trump's administration has opened since taking office that are aimed at protecting U.S. manufacturers in global markets.