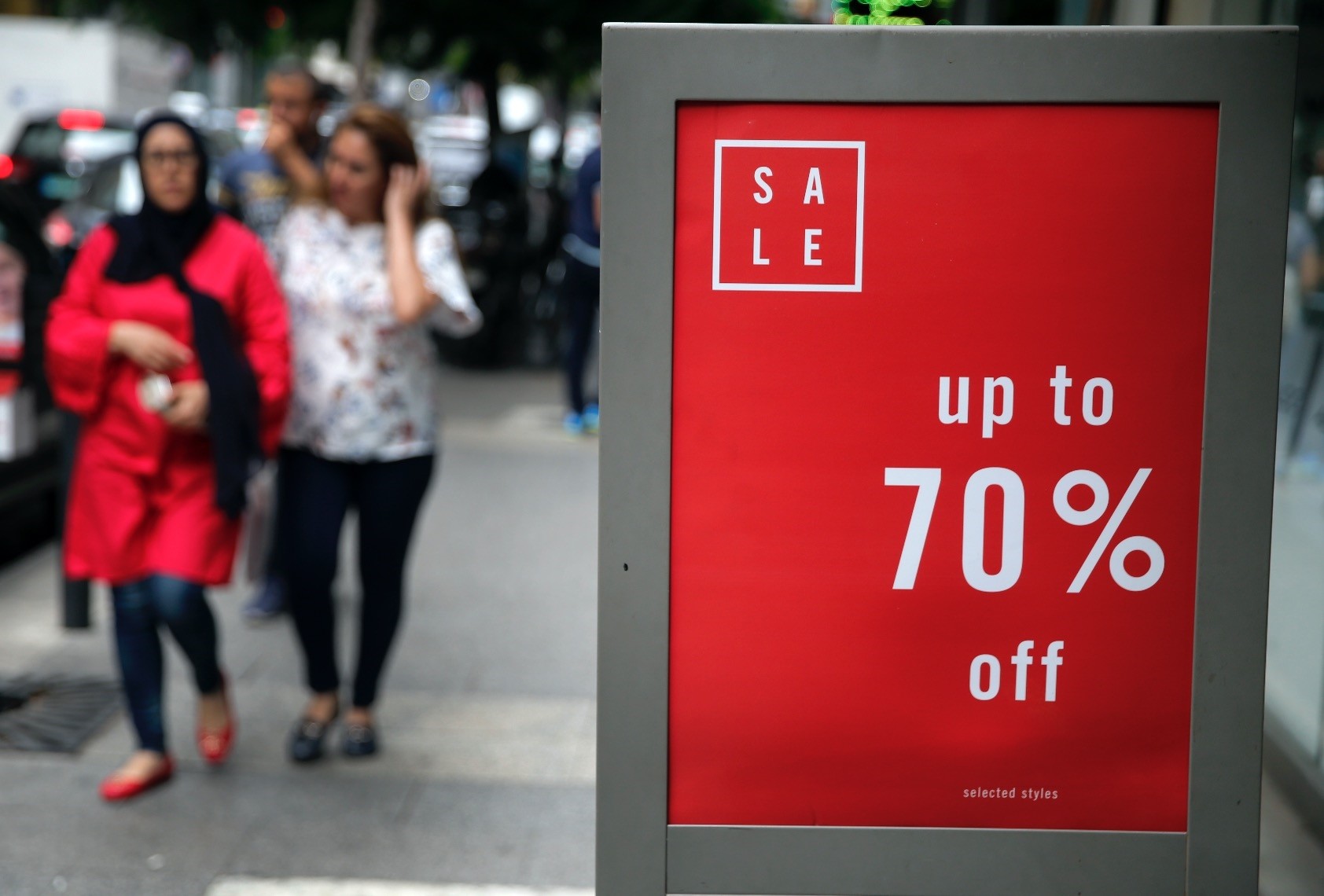 Ahmad Harb opened his perfume shop on the main street of Beirut's commercial Hamra district 35 years ago, and his business has weathered security and political crises in this volatile country, including a civil war. He says this year has been the worst he's seen: sales dropped by 90 percent and after the landlord raised the rent, he was finally forced to close the shop and move to a smaller, less expensive location nearby.

"There is no business. Nothing works in this country, everything is very expensive," Harb said, standing woefully outside his now shuttered shop.

Nearly four months after Lebanon held its first general elections in nine years, politicians are still squabbling over the formation of a new government amid uncertainty over a long stagnating economy, struggling businesses and concerns over the currency. Years of regional turmoil - worsened by an influx of 1.5 million Syrian refugees since 2011 - are catching up with the tiny, corruption-plagued Arab country. Lebanon has the third highest debt rate in the world, currently standing at about $81 billion, or 152 percent of the gross domestic product. In the absence of a new government, Lebanon has been unable to access billions of dollars pledged by foreign donors for foreign investment in infrastructure and other projects.

Meanwhile, many businesses are closing, some companies are laying off employees and even Lebanese living in the oil-rich Persian Gulf region have seen a drop in their business and income due to a drop in oil prices, translating into a decrease in remittances. Amid this tight situation, many Lebanese who have cash are now spending less, fearing for the future. Residents complain they have to pay double for everything including private generators to deal with chronic electricity cuts and water trucks to cope with the dry summer months. Adding to the downward spin, the government earlier this year stopped awarding long-term housing loans with low interest rates because high demand has depleted money available.

Hardly a day passes without politicians warning that the worst is yet to come, raising fears among residents that the Lebanese pound, pegged at 1,500 to a dollar for the past two decades, might lose some of its value.

Harb wonders where he will get the money next month when his children return to school. "The country is heading toward bankruptcy," he said, referring to shops that have already closed down in H amra Street, one of the top shopping districts in Beirut.

Political disagreements have led to a delay in the implementation of loans and grants pledged at the CEDRE economic conference in Paris held in April. International donors pledged $11 billion for Lebanon but the donors sought to ensure the money is well spent in the corruption-plagued country.