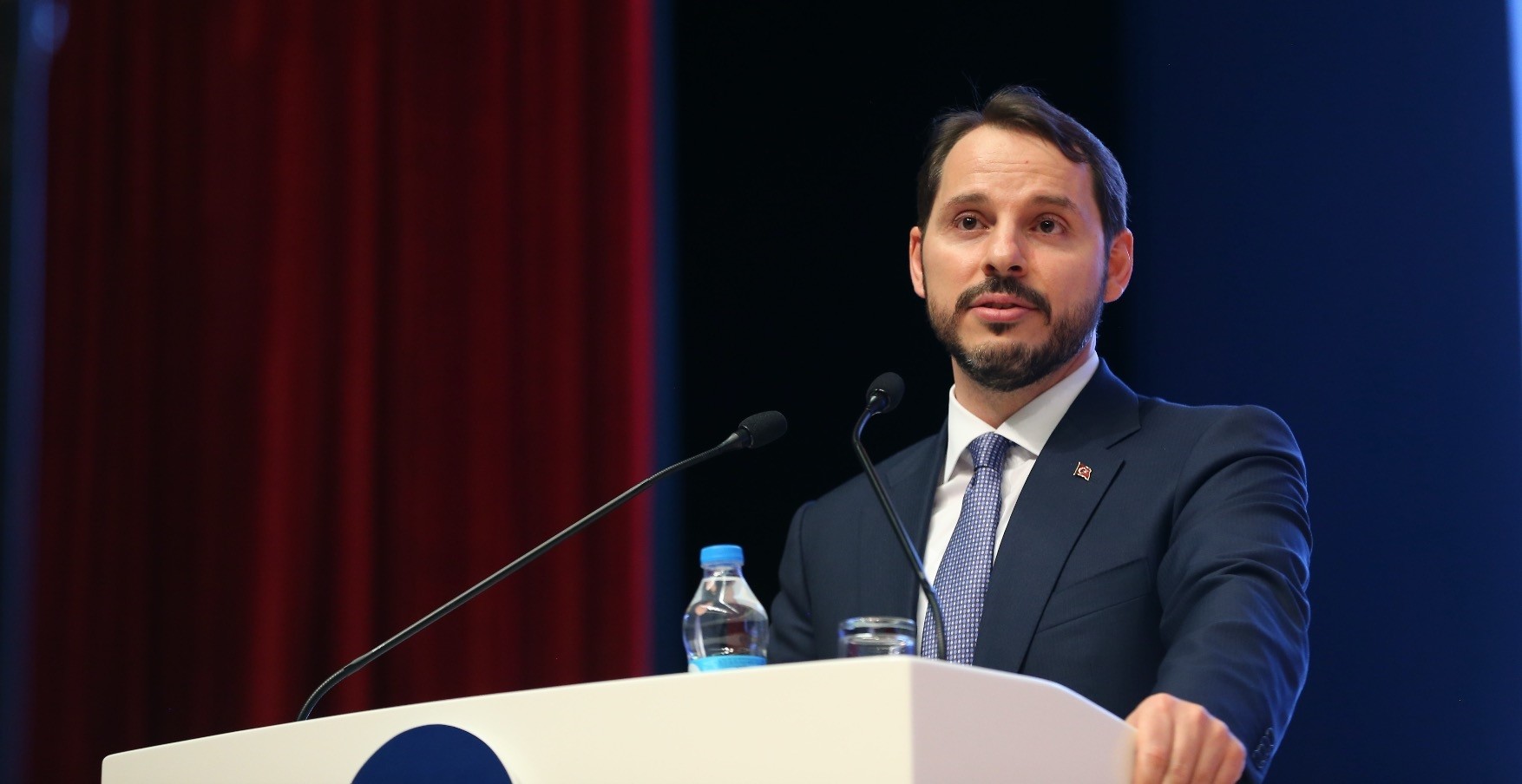 Treasury and Finance Minister Berat Albayrak is expected to announce the new medium-term program in the first week of September.
by Daily Sabah Aug 25, 2018 12:00 am

The economy administration led by Treasury and Finance Minister Berat Albayrak will engage in a busy schedule with the launch of the medium-term program, the government budget for 2019 and the preparation of the 11th development plan

In the aftermath of the nine-day Qurban Bayram (also known as Eid al-Adha) break, the economy administration is expected to take steps in economic policy and launch the new medium-term program, which the markets have been waiting for. Next week, efforts to prepare the medium-term program will intensify, and the new economic program will cover the three-year period from 2019 to 2021. According to Law No. 5018, the medium-term program has to be published in the first week of September. When the program is unveiled, revised figures for 2018 and targets for next year will be clarified.

In a statement released on Aug. 9, Treasury and Finance Minister Albayrak said the current account deficit would hover around 4 percent of the gross domestic product at the end of this year. The ministry also estimates that the Turkish economy will register growth of around 3 to 4 percent next year. Additionally, the ministry's statement emphasized that efforts to cut public spending will continue and the budget deficit will be around 1.5 percent of GDP. The target is to generate TL 35 billion ($5.77 billion) in savings and TL 5 billion in noninterest surplus.

Following development of the medium-term program, the Treasury and Finance Ministry will focus on drawing up the government budget for 2019 and five-year development plan.

As work on the budget has started, the Treasury and Finance Ministry asked government bodies to keep the cost of services to a minimum and adopt policies to eliminate unnecessary expenditures. The schedule for budget negotiations will be submitted to the bodies until Aug. 27. The budget allocated for each ministry will be included in the medium-term program.

Moreover, the 11th Development Program for the period 2019 to 2023 will be published by the end of the year. The plan will include 2023 targets and policies in education, health, economy and judiciary to be implemented in the next five years.

On Aug. 10, Albayrak unveiled the new economic approach in a meeting attended by leading Turkish businesspeople. The plan emphasized strong commitment to tight monetary and fiscal policies to ensure economic rebalancing in the short term, emphasized the independence of the Central Bank of the Republic of Turkey (CBRT) and outlined implementation principles for the medium-term program.

Fields of strategic growth will be identified, especially those with value-added, strategic and technological output, in the second phase.

In the third phase covering 2022 and 2023, economic policies will ensure a fairer share of wealth. To that end, the tax system will be simplified, and the government will aim for a productive Turkey.