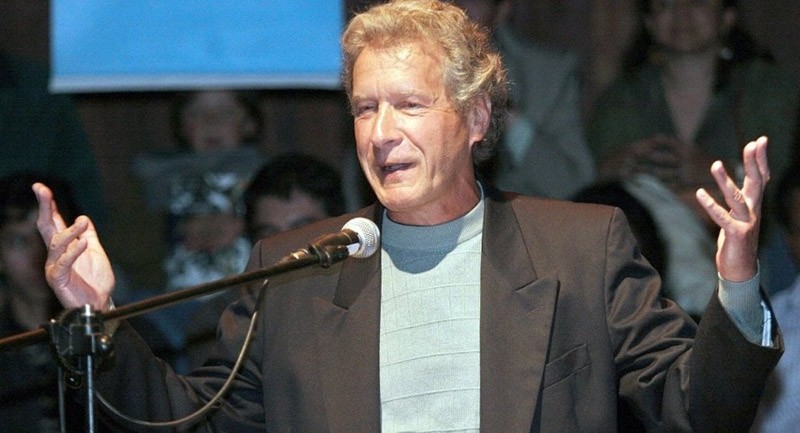 American economist and author John Perkins, best known for his book titled "Confessions of an Economic Hit Man" told Anadolu Agency that he had no doubt "a developing economy like in Turkey" is being targeted by economic hit men, adding that they nowadays not only work for the U.S. but also for other governments.

Perkins underlined that the global financial order is being shaped according to the benefits of dominant powers, saying that these powers obtain major financial gains by promoting rivalry between two states.

"They pit one country against another in order to arrange huge tax benefits, wage rates and other labor conditions, and numerous other policies that benefit their corporations, but hurt the people of the country," he said.

Speaking to Anadolu Agency, the 73-year-old economist also recommended that Turkey stay away from the International Monetary Fund (IMF), saying the country has many options like Qatar.

Perkins said that countries like Turkey could use such offers as an advantage to start a rivalry between financial institutions in China, U.S. and the Gulf region.

"Countries like Turkey should definitely be negotiating with Russia, China, the Gulf countries, etc. I don't think they necessarily need to form alliances, but should use the leverage these countries offer to strike deals that are much more beneficial to their people," he said.

"Turkey should do anything to prevent further foreign debt," Perkins added.

The economist stressed that developing economies need to stand firm against the burden of debt, advising these countries to come together in order to reject the repayment of such unfairly and corruptly given debts.

"Countries like Iceland, Argentina, and Ecuador provide an example of how this can be done," he said.

Commenting on U.S. President Donald Trump's international trade policies, Perkins said that they pose a threat to the future of global economy.

"President Trump seems to be determined to turn traditional international relations and the global economy upside down," Perkins said, adding that Trump's policies were extremely dangerous to the whole world, including the U.S. itself.

Reminding that Turkey is not the only state subject to U.S. sanctions, the veteran economist said Ankara should do everything possible to retract Washington toward being reasonable.

Since then, Ankara has called on its counterparts in the U.S. to come to their senses and has been trying to solve the matter through diplomatic channels.
Last Update: Aug 27, 2018 3:37 pm
RELATED TOPICS