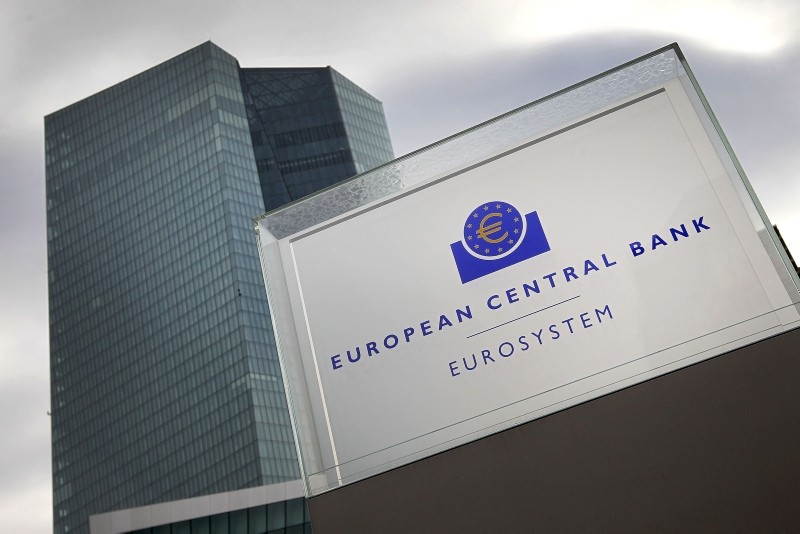 European Union countries must foster payment services that work across the continent to boost its financial sector and reduce dependence on third countries like the United States, a top European Central Bank official said Monday.

Despite a series of European directives aimed at harmonizing the payments market, "European banks seem to have surrendered much of the pan-European payment business," he complained.

"Instead, those foundations are often exploited by multinationals from outside Europe offering innovative, consumer-friendly solutions," he added, pointing to the head-start enjoyed by US tech giants like Paypal, Google, Amazon and Apple or Chinese firms like Alibaba and Tencent.

Now banks – still mostly siloed within individual EU nations – are integrating services like PayPal or Apple Pay into their products piecemeal, without worrying about pan-European compatibility.

The same is true of card payments, with national systems like France's Carte Bancaire or Germany's Girocard incompatible with each another, while American services like Mastercard or Visa are accepted almost everywhere.

What's more, he charged that lenders are dragging their feet on issues like granting technical access to startup "fintech" (financial technology) companies, which could develop homegrown innovative payment services.

Mersch also added his voice to a growing chorus calling for greater European financial independence from America as the transatlantic alliance has wavered since the election of US President Donald Trump.

With hundreds of millions of Europeans using American payment providers, "we have to be mindful of the fact that extraterritorial jurisdiction could, in a worst case scenario, affect the operation of those companies and disrupt payments between European counterparties," he warned.

Russia was forced to quickly develop a national payment card service in 2014 after Russian banks' access to the Mastercard and Visa networks came under threat when the United States imposed new sanctions on Moscow following its seizure of Crimea.

Last month German Foreign Minister Heiko Maas called for Europe to develop its own version of the Swift interbank messaging system and "payment systems not dependent on the USA".

Maas' appeal was in part motivated by Trump's unilateral withdrawal from a deal with Iran, under which Tehran agreed to freeze its nuclear weapons program in exchange for Western nations lifting sanctions.

European capitals want to stick by the pact, but face difficulties protecting their companies doing business in Iran from Washington's financial reprisals.