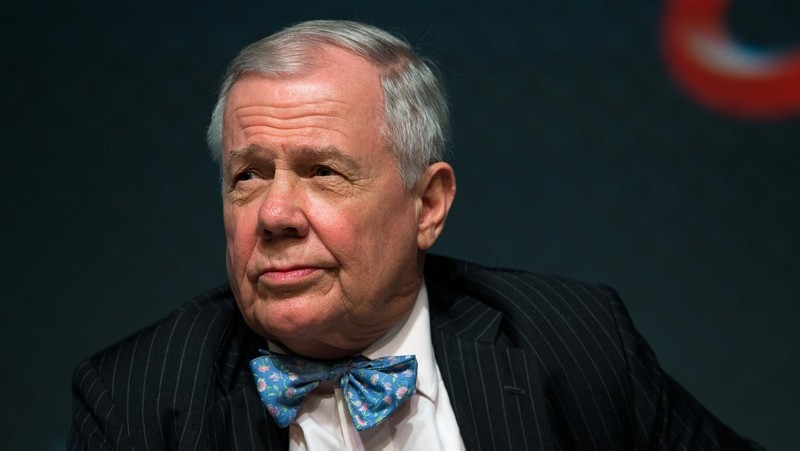 The United State's rift with its NATO ally Turkey is "madness" and smart people are currently investing in Turkish assets, Jim Rogers, one of the world's best-known investment gurus, said Wednesday.

"It is madness. I have no idea why America is doing this. Turkey has been a long-term ally of the U.S. and NATO. [...] In my view, it is hurting America in the long run. And we will hurt ourselves more than we hurt anyone," Rogers – the co-founder of the Quantum Fund with George Soros in the 1970's and currently the CEO and Chairman of Rogers Holdings – told Anadolu Agency (AA) in a phone interview.

Turkey and the U.S. are currently experiencing rocky relations following Washington's imposition of sanctions over the detention of Andrew Brunson, a U.S parson who is under house arrest in Turkey over terrorism charges.

Noting that investors might benefit from the opportunities Turkish assets currently present, Rogers said, "I have been noticing normally [...] when something like this happens you take advantage of it by buying. It's usually an opportunity to buy things. If you are smart enough to do it, it comes out very well, two years, 5 years later."

Responding to a question on whether he would consider investing in Turkish assets at the moment, Rogers said, "I have not done anything yet. Just because I have been traveling a lot. But, I certainly see what is happening. I would probably be buying Turkish assets now. Normally smart people are buying now."

Stressing global economic powers in the world shifted from the West's advanced economies to the East's emerging economies, Rogers said, "What America has been doing recently [is] making China great again. China, Russia and Iran and now Turkey are getting closer and closer together. This cannot be good for America. I mean I am an American citizen. But I see Russia, China, Iran, Turkey are getting closer and closer."

'Next bear market to be the worst in my lifetime'

Noting that U.S. stocks have enjoyed the longest bull markets in recent years while U.S. debt has skyrocketed since the financial crisis in 2008 until now, Rogers warned, "Americans have not had financial problems for 10 years now. America's debt is building up and we are making enemies in many countries. When the next bear market comes it's going to be the worst in my lifetime. The debt is building up. It has been overdue. Some countries will not trade with us. So, in the end, the next bear market will be the worst in my lifetime."