Greener growth could add $26T to world economy by 2030 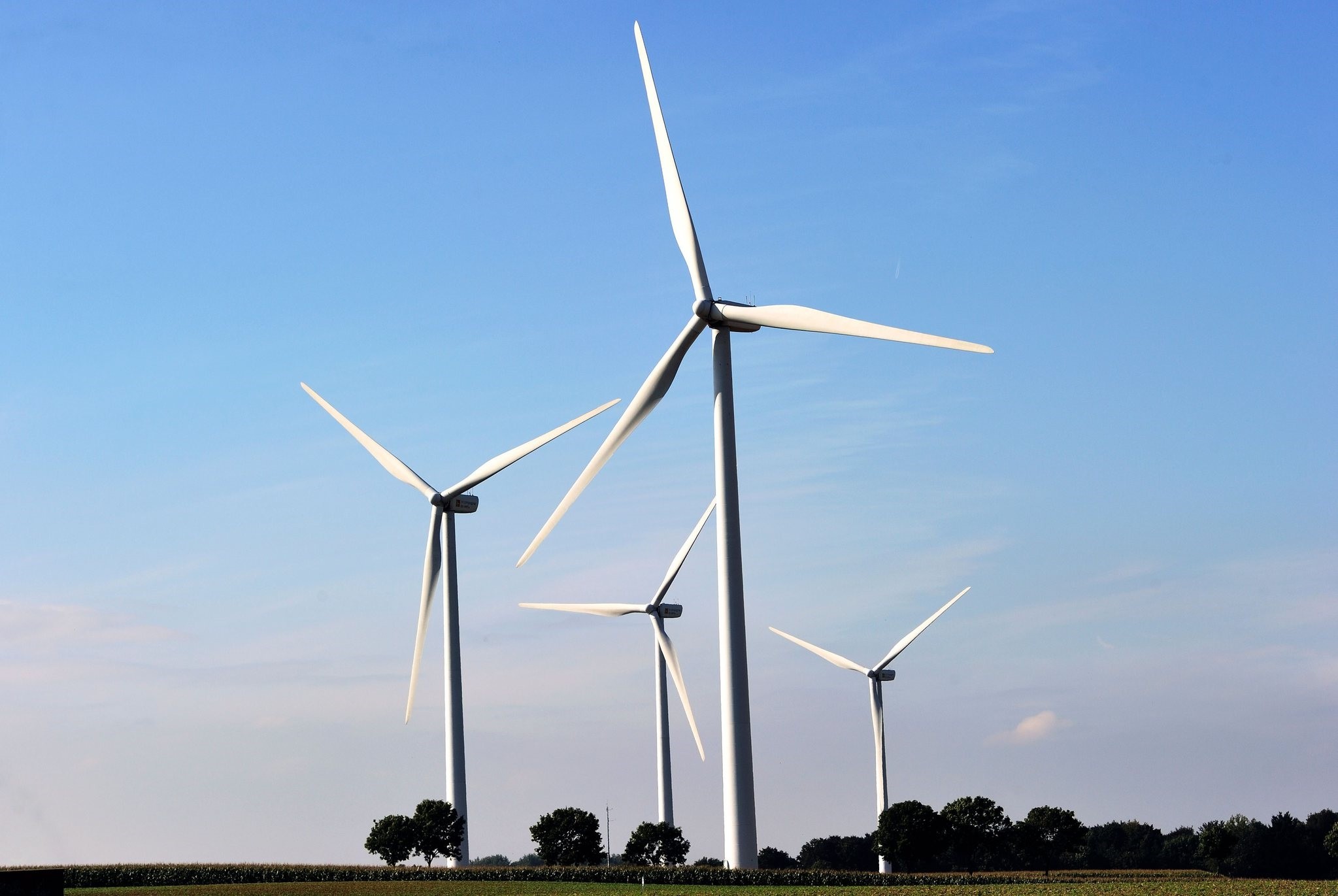 Smarter investments in cleaner energy, cities, food and land use, water and industry could generate 65 million new jobs in 2030, equivalent to the workforces of Egypt and Britain combined, a study said

Strong action to combat climate change could cumulatively add at least $26 trillion to the world economy by 2030, according to a study yesterday which seeks to dispel fears that a shift from fossil fuels will undermine growth. President Donald Trump, for instance, said last year that he will pull the United States out of a global climate pact called the Paris Agreement because it would impose what he called "draconian financial and economic burdens" on his country. By contrast, the Global Commission on the Economy and Climate, which includes former heads of government, business leaders and economists, said there was "unprecedented momentum" towards greener growth that would boost jobs and countries' economies. Bold climate action could deliver at least $26 trillion in net cumulative benefits from now until 2030 compared with business as usual, it said.

"There's still a perception that moving towards a low-carbon path would be costly," lead author Helen Mountford told Reuters. "What we are trying to do with this report is once and for all put the nails in the coffin on that idea." The commission's study adds detailed projections since it first issued a report in 2014 to highlight economic opportunities from a shift away from fossil fuels. Smarter investments in cleaner energy, cities, food and land use, water and industry could generate 65 million new jobs in 2030, equivalent to the workforces of Egypt and Britain combined, the study said. A shift from fossil fuels to cleaner energies such as wind and solar power would avoid 700,000 premature deaths from air pollution in 2030, it added. The report recommended high prices on carbon dioxide emissions of $40-$80 per ton by 2020 in major economies. Subsidy reforms in the energy sector, coupled with higher carbon prices, could raise $2.8 trillion a year in government revenues in 2030, it said.

Former Mexican President Felipe Calderon, honorary chair of the Commission, said it was "a manifesto for how we can turn better growth and a better climate into reality". Co-chairs include Paul Pohlman, chief executive of consumer goods group Unilever, and Professor Nicholas Stern of the London School of Economics. Trump, who doubts that man-made emissions of greenhouse gases are the prime cause of climate change and wants to promote the coal industry, has said the 2015 Paris Agreement could cost 2.7 million U.S. jobs by 2025. But the report predicted that U.S. jobs lost in fossil fuels can be more than offset by a rise in employment in renewables and construction. It said 476,000 people were now employed in wind and solar power in the United States.