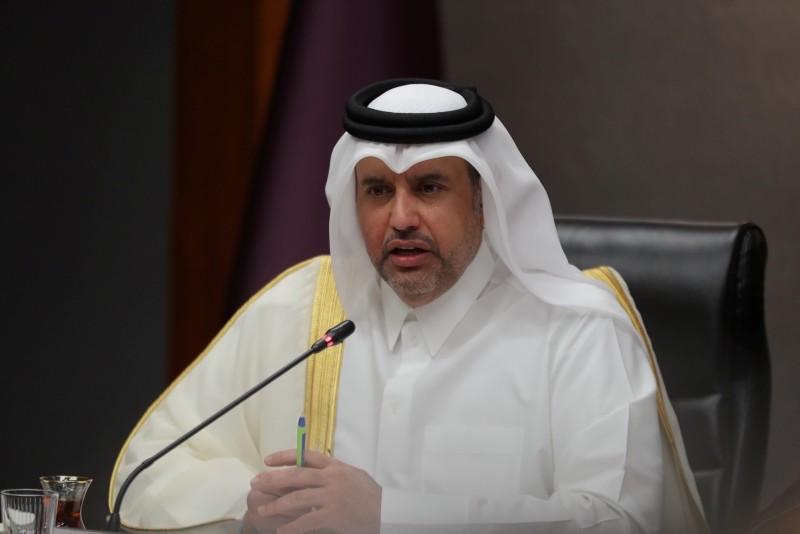 "Sometimes in economies, there may be up and downs, but the important thing is fundamentals of economies," Sheikh Ahmed bin Jassim bin Mohammed al-Thani told Anadolu Agency in Berlin.

"Qatar has been investing in Turkey for a long time, we trust the Turkish economy, that's why Qatar announced to invest $15 billion in Turkey," the Qatari economy minister said.

The private sector of Turkey is mature and well developed, especially in the area of export, he said.

"We are friend [of Turkey] for a long time and we will continue to be friends," al-Thani added.