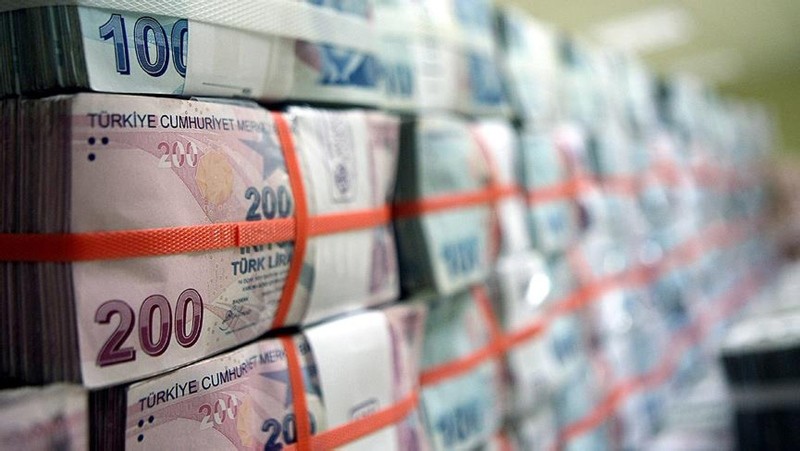 President Recep Tayyip Erdoğan was appointed as the new chairman of Turkey's Wealth Fund, according to a notification in the Official Gazette on Wednesday.

Treasury and Finance Minister Berat Albayrak will serve as the acting chairman.

The board of directors are Salim Arda Ermut, the head of Investment Office of the Presidency ; Hüseyin Aydın, chairman of the Banks Association of Turkey (TBB) and Zirat Bank CEO; Rifat Hisarcıklıoğlu, president of the Union of Chambers and Commodity Exchanges of Turkey (TOBB); professor Erişah Arıcan, independent member of Borsa Istanbul; Fuat Tosyalı, member of the executive board of the Foreign Economic Relations Board (DEİK) and Zafer Sönmez, head of the Turkey and Africa region of Malaysian Investment Fund Khazanah.

Sönmez was also assigned the role of general manager.

President Erdoğan in September last year said that the desired goals and progress in the wealth fund were not achieved, emphasizing that Turkey would reorganize its sovereign wealth fund.