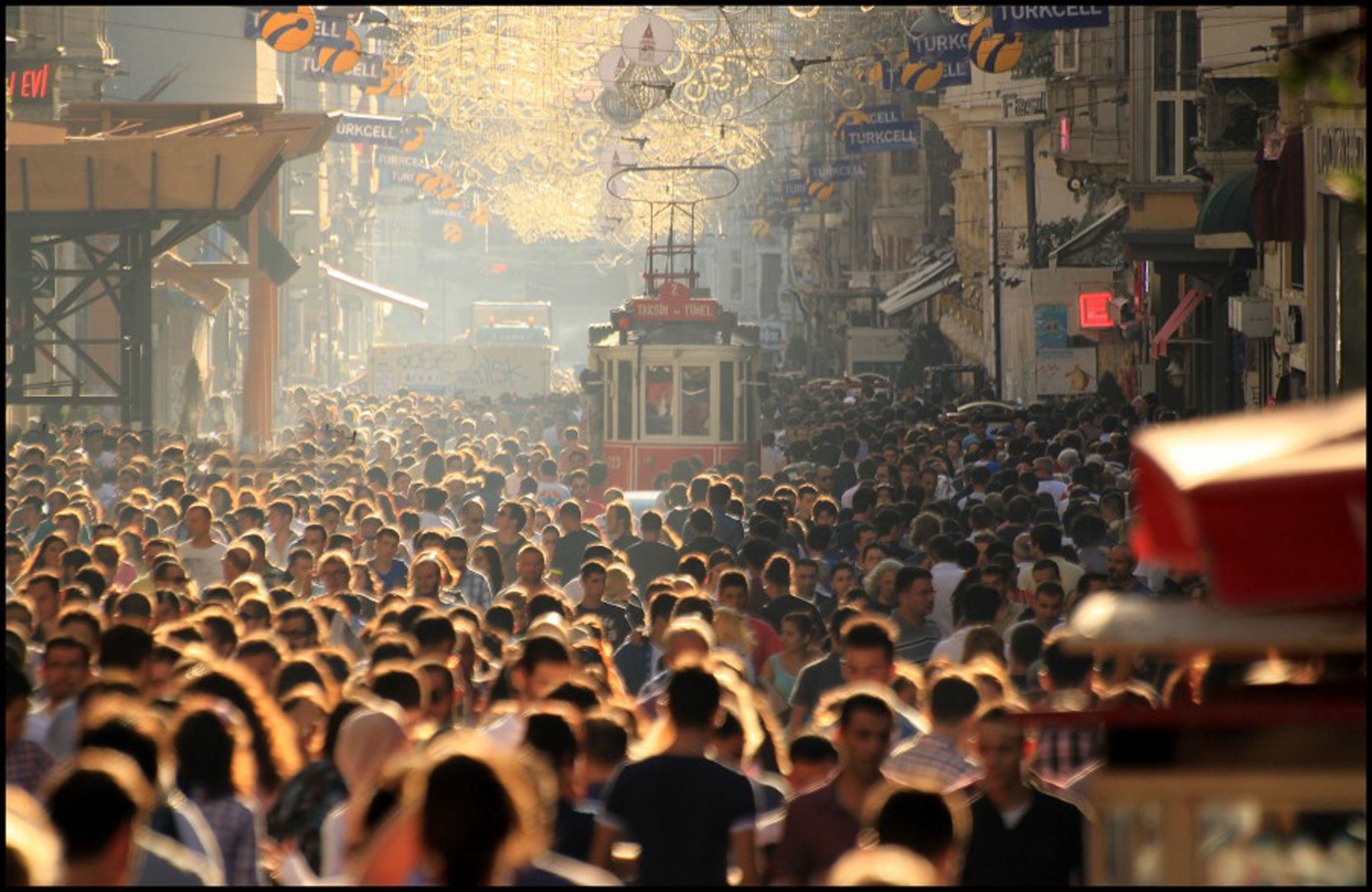 Turkish government is determined to take steps to solve issues affecting its economy and will stick to the free market system while doing so, President Erdoğan said

The government will take further action to prevent volatility in foreign exchange rates, President Recep Tayyip Erdoğan said yesterday, emphasizing that the government will never abstain from taking appropriate decisions to steer Turkey out of the current situation. The Turkish government, according to President Erdoğan, will solve all issues affecting "our economy without getting outside the boundaries of the free market system." Evaluating the current economic situation during his speech at the general assembly of the Confederation of Turkish Tradesman and Craftsman (TESK) in Ankara, Erdoğan said that what Turkey experiences today is not a crisis but a foreign-sourced manipulation and the Turkish economy will overcome this through savings, efficiency and a determined legal approach on market manipulation.

"Budget balance will be supported through substantial savings in public spending," he said. "Turkey's biggest advantage is that these problems do not come from the finance sector. Our banks are standing solid on their feet," the president noted, adding that once currency, interest and inflation fluctuation is stabilized, the finance sector will take bolder steps. With emphasis that Turkey will continue to stick to the free market economy, Erdoğan said they were well aware that some other countries that had faced similar problems have solved those problems in a way that does not fit with the definition of free market economics.

"However, we did not resort to such ways in the past, and will not," he added.

Also addressing the meeting, Parliament Speaker Binali Yıldırım said: "The troubles we have been experiencing these days are temporary, fixable and fully recoverable."

Yıldırım said that Turkey would "blow away the clouds hovering on our economy. What we have to do is trust and rely on our state and institutions."

The Turkish lira has depreciated more than 40 percent against the dollar since the beginning of this year and most of this loss occurred in August with the escalation of a diplomatic crisis between Turkey and the U.S.

The political tension between Ankara and Washington sparked worry in markets in August after U.S. President Donald Trump threatened to use economic pressure over the legal case of American pastor Andrew Brunson, who is under house arrest in Turkey because of his alleged ties with the Gülenist Terror Group (FETÖ) and the PKK, a U.S.-designated terrorist organization.

President Erdoğan also said that his sensitivity regarding high interest rates remains the same but the Central Bank of the Republic of Turkey (CBRT) is independent in its decisions.

"My sensitivity regarding interest remains the same. Nothing has changed. The central bank is independent, it makes its own decisions. But there are also private banks, they are acting according to what? They act according to the central bank's decisions and there are currently rates as high as 50 percent in practice," Erdoğan said, underlining that such sharp profits could only be gained through narcotics.

"The truth is clear as day; we can never be intermediaries for these instruments for exploitation called interest," he added.

The president once again said that interest rates are the cause and inflation is the result. "You [the CBRT] determine the interest rates but inflation occurs by itself through the flow. The CBRT announces its year-end inflation rates but I have not seen them actually reach it until today. They mis-estimate it and revise their rates again," Erdoğan said and linked high inflation to these "wrong steps."