Turkey's KOSGEB to provide financing to industrialists for machinery purchases 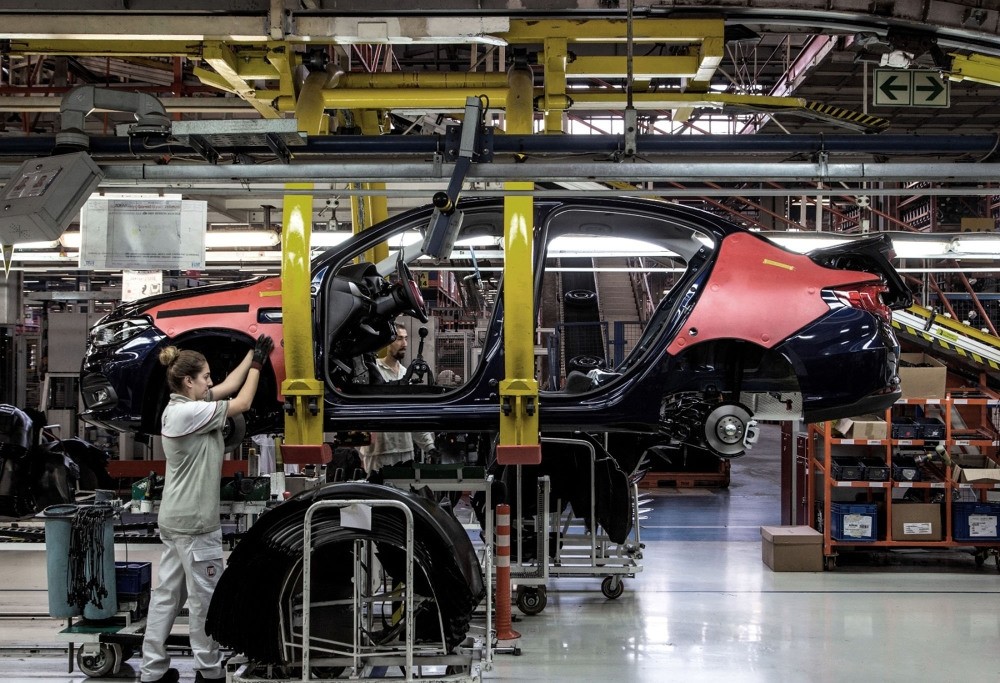 The Small and Medium Enterprises Development and Support Administration (KOSGEB) will provide TL 300,000 ($47,880) in financing to industrialists for the purchase of TL 1 million worth of domestic machinery equipment, Industry and Technology Minister Mustafa Varank announced yesterday. "Thus, we will create a production and market volume of TL 1.4 billion for domestic machinery manufacturers," Varank said. With that, the Industry and Technology Ministry has realized another goal in the 100-day action plan announced by President Recep Tayyip Erdoğan in August.

Varank noted that 1,347 enterprises were identified within the scope of KOSGEB's "Domestic Machinery Equipment Support Program."

"We are committed to supporting our industrialists and small and medium-sized enterprises with the programs we have implemented. We will continue to pave the way for our enterprises by using our resources effectively and efficiently," Varank continued. "In this regard, we provide financing support in favorable conditions for the purchase of domestic and new machinery equipment to be used by enterprises operating in the manufacturing industry through KOSGEB."

He also added that this financial support will be an important instrument for accelerating the investments of enterprises in the manufacturing industry and increasing their production capacities.

Varank stressed that they will support investments involving the purchase of domestic and new machinery by the industrialists whose applications are accepted within the scope of the announced support program.

The minister informed that in the purchase of TL 1 million of domestic machinery equipment by industrialists, they cover the financing cost of this investment up to TL 300,000 per small and medium-sized enterprise; thus creating a production and market volume of TL 1.4 billion for domestic machinery manufacturers.

The program announced by Varank received applications from 2,252 enterprises in June-August this year. The applications of 1,345 businesses that meet the criteria were approved. Within the framework of talks between KOSGEB and banks, these companies will be provided with a cost-effective loan with a maturity of 36 months, including a six-month grace period.

Meanwhile, the action plan includes 400 projects with an investment value of TL 46 billion to be accomplished during the first 100 days of the new presidential governance system that took effect on July 9 when the president took the oath of office.

The execution of the projects will be coordinated and monitored by Vice President Fuat Oktay.

Heavily focused on economic projects, Turkey is determined to continue investments in numerous sectors while diversifying the borrowing instruments.