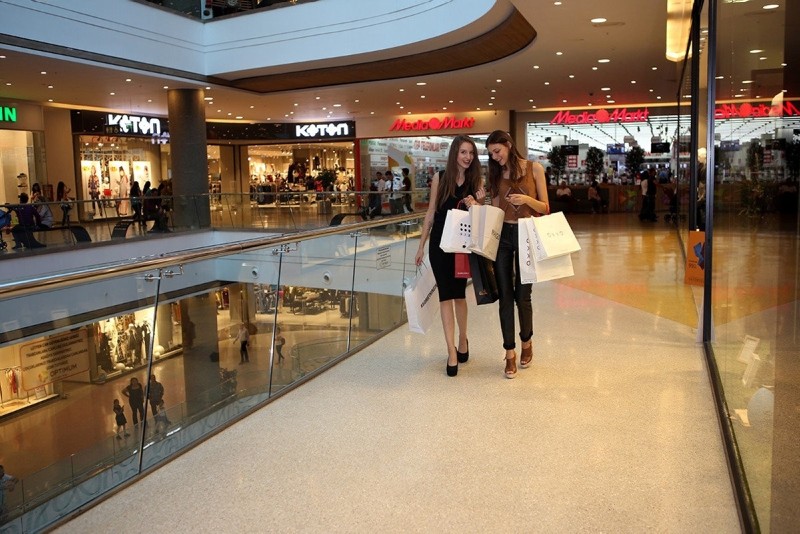 Non-food sales volume via mail orders and the Internet climbed by 24.1 percent on a yearly basis, according to the official data.

Over the same period, textiles, clothing and footwear sales volume were up 7.9 percent while medical goods and cosmetic sales volume increased by 10.5 percent.