China accuses US of bullying Beijing amid escalating trade dispute 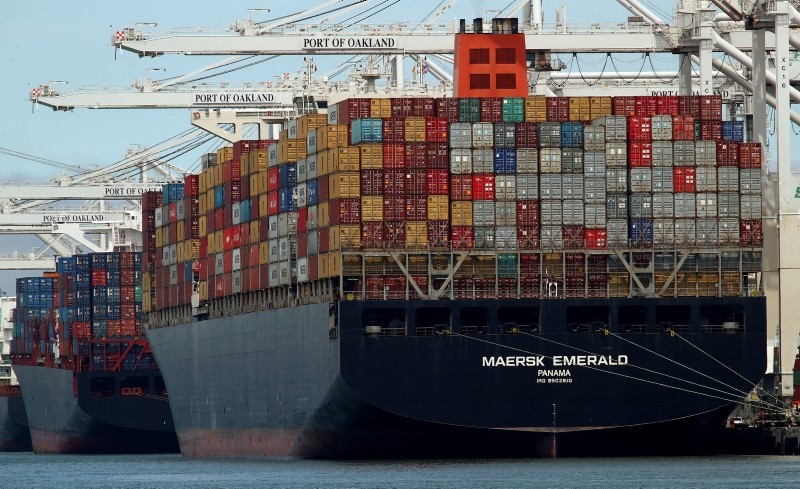 China accused the United States of engaging in "trade bullyism" and intimidating other countries to submit to its will through measures such as tariffs, the official Xinhua news agency said on Monday, hours after the two sides imposed fresh duties on each other's goods.

Xinhua, citing a white paper on the bilateral trade dispute published by China's State Council, said China has sought to resolve the issue for the sake of the two parties' common interest but that the new U.S. administration "has been contradicting itself and constantly challenging China," leading to a rapid escalation of the dispute.

The report accused the Trump administration of abandoning "mutual respect" and mechanisms set up to address trade disputes.

"It has brazenly preached unilateralism, protectionism and economic hegemony, making false accusations against many countries and regions, particularly China, intimidating other countries through economic measures such as imposing tariffs, and attempting to impose its own interests on China through extreme pressure," the report said.

China raised tariffs Monday on thousands of U.S. goods in an escalation of its fight with President Donald Trump over technology policy.

The General Administration of Customs said it started collecting additional taxes of 5 and 10 percent on $60 billion of goods at noon. That coincided with the time for Trump's planned tariff hike on $200 billion of Chinese imports to take effect, but there was no immediate U.S. government confirmation it was collecting the higher charges.

The two governments imposed 25 percent penalty taxes on $50 billion of each other's goods in July in their first round of their fight over U.S. complaints about Beijing's plans for state-led creation of robotics and other technology industries.

The United States, Europe and other trading partners say Beijing's industry plans violate its free-trade obligations. American officials complain they are based on stealing foreign know-how and worry they might erode U.S. industrial leadership.

Monday's tariff increase followed a report by The Wall Street Journal that Chinese officials pulled out of a meeting to discuss arrangements for a new round of talks proposed by Washington. The Chinese government had given no public indication whether it would accept the invitation.