Turkey exports over 25,000 tons of hazelnuts in September 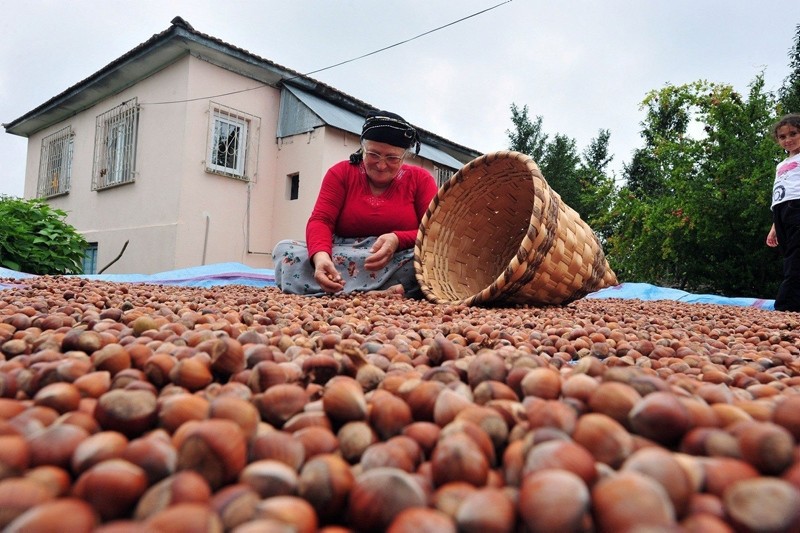 Turkey's hazelnut exports in September totaled 25,220 tons, according to an exporters' union report on Monday.

The Black Sea Hazelnut and Products Exporters' Union (KFMIB) said the country earned some $135 million from hazelnut exports last month -- the first month in the season.

The KFMIB figures showed that the European Union was the top market in September. Exports to the EU account for 77 percent of Turkish hazelnut exports.

Last month, the processed nut exports -- worth $69.4 million -- amounted to 48.6 percent of Turkey's total exports while the rest were raw hazelnuts.

Turkey, which is the world's largest hazelnut exporter, earned $1.78 billion with nearly 287,000 tons of hazelnut exports last season, from September 2017 to the end of August 2018.