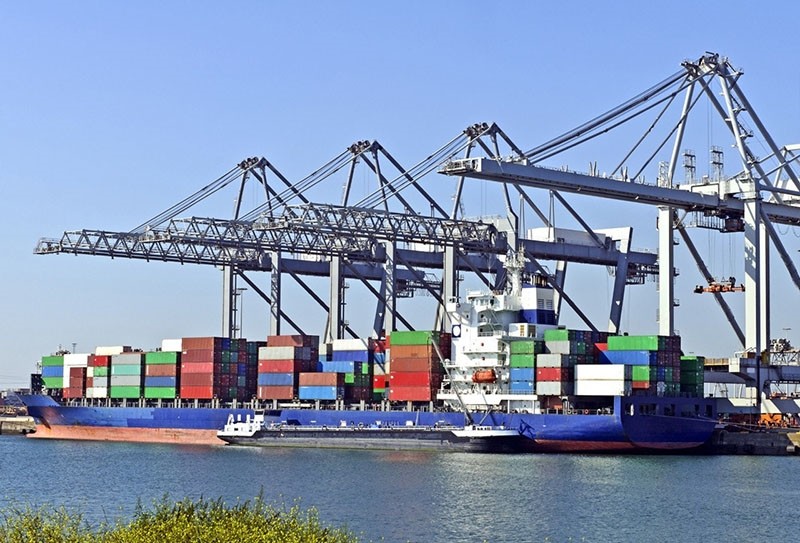 At a meeting in the capital Ankara, Trade Minister Ruhsar Pekcan said Turkish exports increased 22.6 percent to $14.5 billion in September.

She noted that 12-month rolling export volume also reached to a new peak of $165.1 billion.

"Hopefully, we will hit our export volume target for this year, which we upgraded to $170 billion," Pekcan said.

The foreign trade volume dropped to $30.8 billion during the month, falling 3 percent.

Imports decreased 18.1 percent in September, bringing the export-import coverage ratio to a nine-year high of 88.4 percent, she added.

Turkey has seen a steady increase in exports every month this year except June and August. In addition, a $15 billion-barrage in exports was exceeded for the first time on a monthly basis in March.