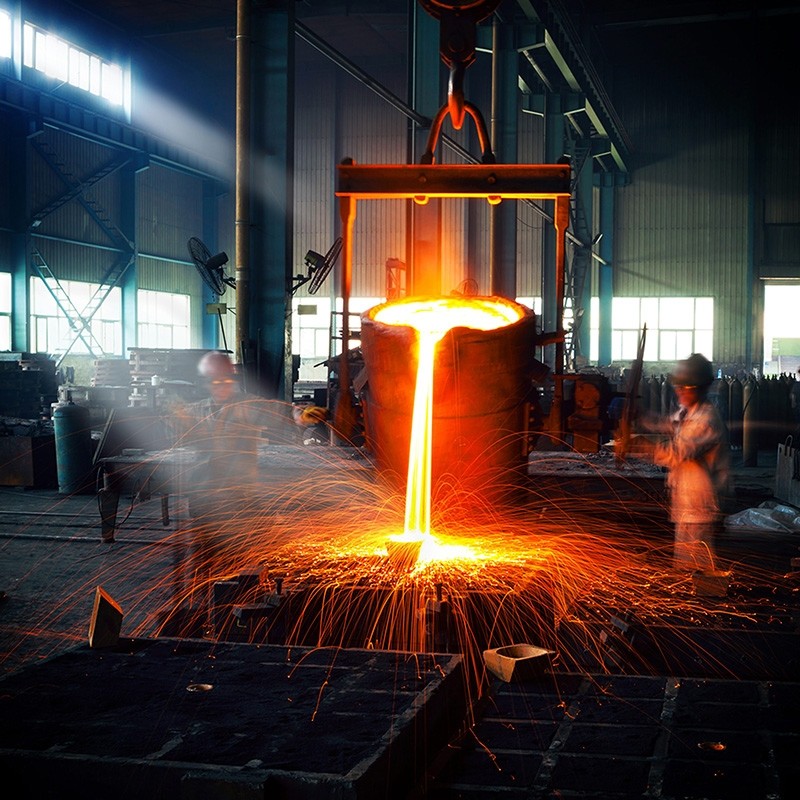 Turkey will introduce quotas on the amount of steel it imports from Oct. 17, with an additional 25 percent duty on any imports above the quotas, it said in a filing published by the World Trade Organization on Monday, citing a surge in imports.

It said it had begun investigating the case for emergency "safeguard" measures in April, after U.S. President Donald Trump imposed a 25 percent tariff on steel. That, and subsequent trade restrictions in other countries, including the European Union, India and Indonesia, had diverted steel toward Turkey.

Turkey filed a complaint against steep U.S. duties on imported metals at the World Trade Organization (WTO) in August.

Trump announced in early August that he was doubling tariffs on Turkish steel and aluminum to 50 and 20 percent, respectively, amid growing tensions between Washington and Ankara over a U.S. terror-linked pastor under house arrest in Turkey.

In its letter to the WTO, Turkey charged that Washington broke free trade rules when it initially imposed tariffs of 25 percent on steel and 10 percent on aluminum imports in June for most countries, with a few exceptions such as Argentina and Australia. The doubling of these rates amount to an additional violation, according to the letter.

Under WTO rules, Ankara and Washington now have 60 days to settle the dispute through negotiations. If they fail, the WTO may issue a ruling on the matter.

Turkey's steel exports were valued at $11.5 billion last year, accounting for 7.3 percent of its total exports worth $157 billion, according to the Turkish Steel Exporters' Association.

The U.S. was the top destination for Turkish steel exports in 2017, which were worth $1.1 billion.

Turkey came in sixth place among the countries the U.S. imported steel from last year, while Turkish steel's share was 7 percent of total U.S. steel imports.

Turkey's steel exports were valued at $11.5 billion last year, accounting for 7.3 percent of its total exports worth $157 billion, according to the Turkish Steel Exporters' Association.