Turkey attracts $7B in foreign direct investment from January to August 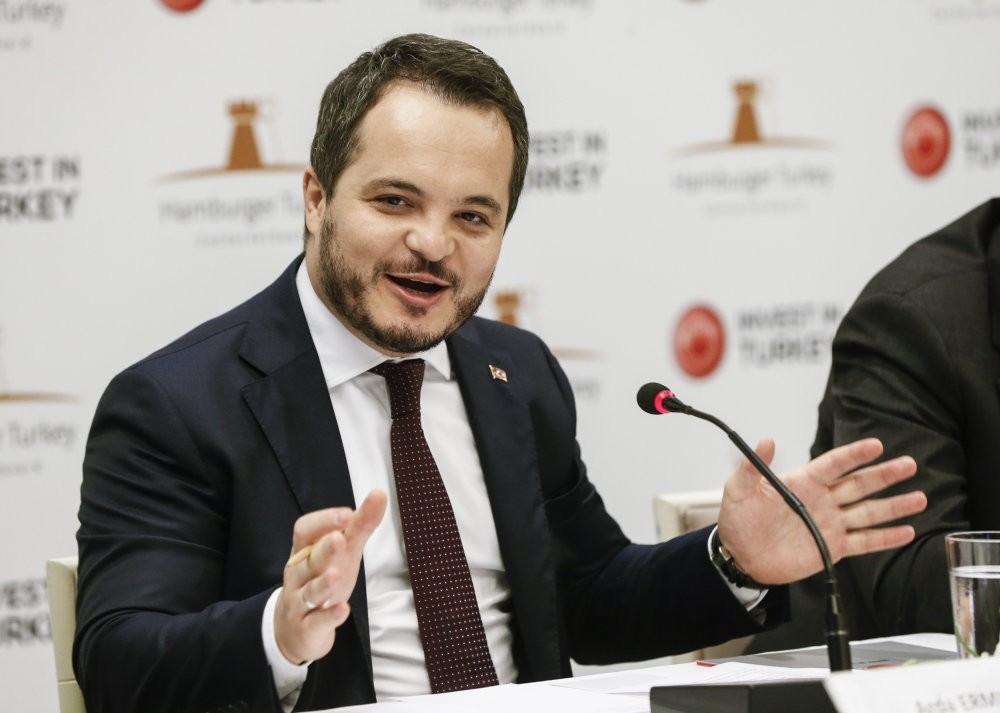 Presidency Investment Office Head Arda Ermut said they expect to exceed $11 billion in foreign investment at the end of this year.
by Daily Sabah with AA
Oct 13, 2018 12:00 am

Presidential Investment Office President Arda Ermut said that this year's figure in the first eight months is roughly the same as last year's FDI in the same period. He added that the office expects to exceed $11 billion in foreign investments, the same as in 2017. Foreign investments continue to trust Turkey, Ermut said and emphasized that global investors base their decisions on the performance of the investment environment in a country where they may consider investing.

"Turkey," he said, "is still an attractive country for investors. By the end of August, Turkey attracted $7 billion in FDI. We believe the country's potential is much higher since there is no decrease compared to the same period last year, considering economic development."

Ermut highlighted that the positive impact of structural reforms will be observed in the last quarter and in the first half of next year.

Ermut said in light of these developments, the fact that Turkey has been undergoing economically challenging processes has not changed the perception of Turkey in the eyes of foreign investors and that ideal political relations will always be reflected in investments positively.

Stressing that investors' priorities are their figures, facts and figures related to the investment environment, Ermut noted that investors are less likely to be affected by political developments than some other areas. "As long as we, as Turkey, continue to take steps to protect the attractiveness of the investment environment and maintain reform processes, structural changes and economic steps, we will continue to attract investments to our country regardless of political relations," Ermut continued.

Moreover, Ermut suggested that political developments would have positive implications in the coming period, recalling that over the past few weeks, the president visited the U.S. and Germany, which enabled them to observe U.S. investors' ongoing interest in Turkey. "Given the interest of German investors in our roundtable meeting in Germany, as well as one-on-one meetings, we have seen that relations with Germany continue in the economic sense and in the interest of the investors," he added.

Ermut said Turkey would always continue to attract international investors by strengthening its position in this sense every year.

He also pointed out that a much brighter period awaits Turkey on behalf of foreign investments in the coming period and that the positive implications of support and incentive efforts will be received in a much shorter time.