German growth to slow down in 2019 as air gets 'thinner,' industry body says 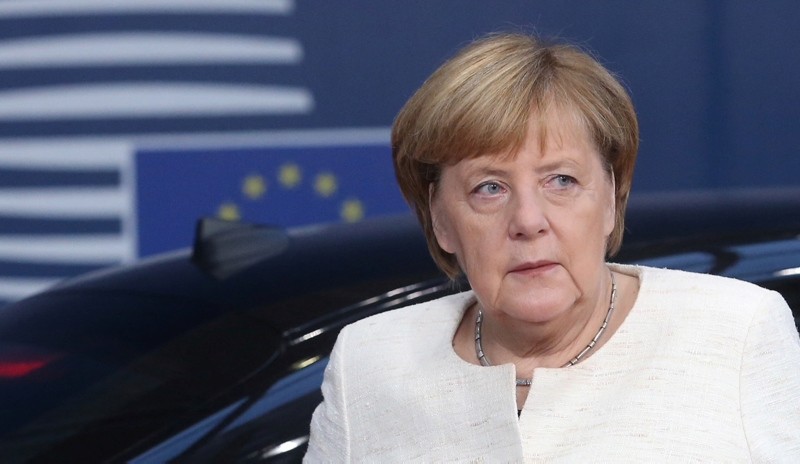 As Germany's economy faces escalating risks within its borders and abroad, the Chambers of Industry and Commerce (DIHK) cut its 2018 growth forecast from 2.2 percent to 1.8 percent and predicted it to drop down to 1.7 percent in 2019.

The forecasts are based on the assumption that global trade disputes do not escalate and Britain does not crash out of the European Union without a deal, as companies cited a shortage of skilled labour as a particular domestic concern.

"The air is getting thinner, the concerns are getting bigger," DIHK Managing Director Martin Wansleben said.

"Companies are noticeably more cautious about their business outlook, we see the biggest deterioration in business expectations in four years."

Wansleben said the revised forecast was "disappointing" but there was no risk of recession.

According to the DIHK autumn survey, companies scaled back business expectations to 11 points from 17 in spring. Morale regarding current conditions remained at 45 points.

The survey of around 27,000 managers, the biggest of its kind, found that companies viewed shortages of skilled labour and rising labour costs as the principal risks for their business outlook. Construction, transport and health services were among the sectors most affected.

Wansleben called on government and parliament to quickly pass a planned immigration law to attract more skilled workers from outside the European Union.

"But a modern immigration law is not enough. Germany also needs to do more to become a more attractive, more welcoming place for foreigners - otherwise nobody will come," he said.

"Given the rapid pace of change, for example in global trade policies or digitalization - and the unclear outcome of Brexit, it is becoming more difficult for companies to foresee a clear trend in their business development," DIHK said.

Imports should outpace exports this year and next, DIHK said, a sign that domestic demand can provide a buffer against external shocks.