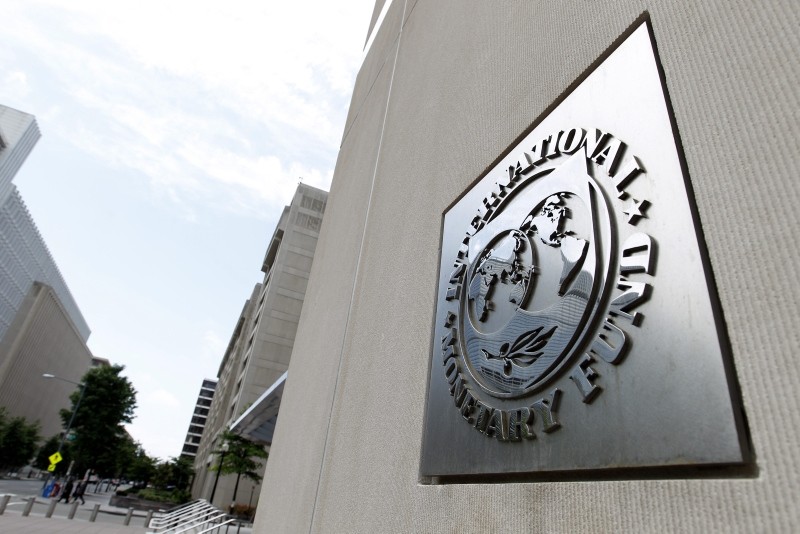 The International Monetary Fund announced Friday it had reached agreement with Ukraine on economic policies that would unlock a new loan deal that will provide nearly $4 billion.

The new 14-month stand-by loan deal replaces an existing four-year financial aid package agreed in March 2015 and due to expire in five months, the IMF said in a statement.

The agreement must be approved by the IMF board, which will come later in the year after authorities in Kiev approve a 2019 budget "consistent with IMF staff recommendations and an increase in household gas and heating tariffs," a step the government had agreed on but never implemented.

But the deal also stresses the need for "continuing to protect low-income households."

Ukraine Prime Minister Volodymyr Groysman had been seeking the additional financing from the Washington-based lender to help rescue his crisis-hit nation.

Ukraine has not received any money from the IMF since April 2017, when the fund released $1 billion for the cash-strapped country to repay loans.

Talks on economic reform measures that would satisfy IMF requirements and allow the release of further aid had been hung up for months.

The IMF said the new loan "will provide an anchor for the authorities' economic policies during 2019."

"Building on progress made under the EFF arrangement in reducing macro-economic vulnerabilities, it will focus in particular on continuing with fiscal consolidation and reducing inflation, as well as reforms to strengthen tax administration, the financial sector and the energy sector," the IMF said.