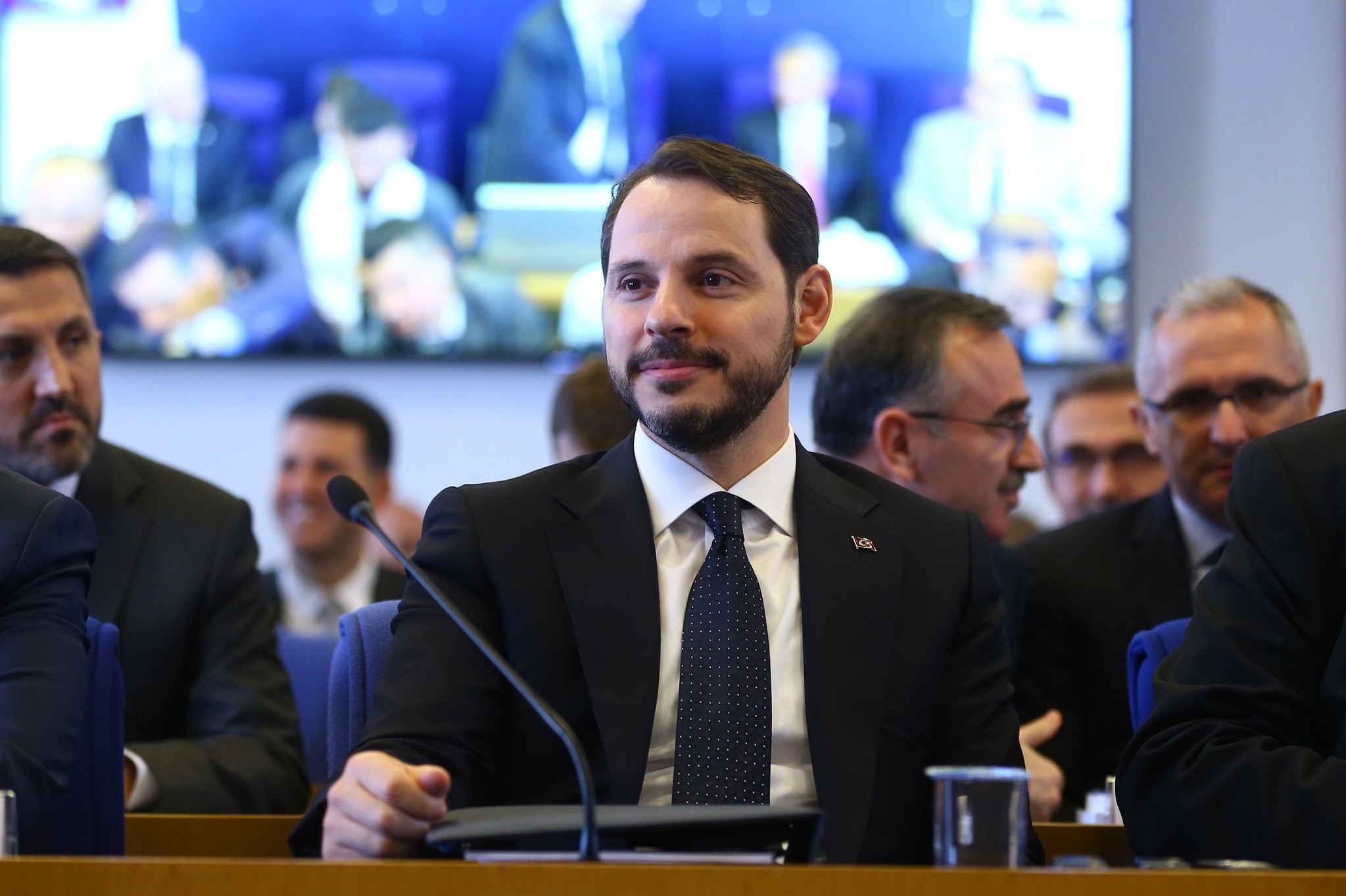 The budget marathon for 2019 kicked off in the Parliament yesterday with Treasury and Finance Minister Berat Albayrak's presentation at the Parliament's Planning and Budget Commission. The budget deficit is estimated to stand around TL 80.6 billion and it will make up 1.9 percent of the gross domestic product (GDP). In his presentation, Minister Albayrak stated that the government will allocate TL 65.1 billion for investments while continuing to support innovative and productive investments of the private sector. The 2019 budget will see a more than 20 percent decrease in the resources allocated to investment expenditures as last year's figure was TL 88 billion.

This decrease is expected to solidify economic rebalancing and ensure tight fiscal policies.

The individual pension system (BES) will receive TL 19.4 billion from the 2019 budget, the minister said.

"We are increasing the [budget's] share for education to TL 161 billion in 2019. The resources we allocated to education will make up 17 percent of the total budget. The health expenditures will receive TL 157 billion."

The treasury and finance minister stressed that the tight monetary and fiscal policies will be implemented in accordance with the New Economic Program to manage the economic rebalancing process in the most correct fashion.

The government, he added, will follow a course of sustainable growth that will minimize the risks ensuing from current account and external financing needs.

Minister Albayrak highlighted the government's expectation for a surplus in the current account, except for in gold and energy imports.

A 20 percent decrease in capital expenditures on average will make great contributions to economic rebalancing.

"We are going to implement our revenue policies to ensure [the] necessary fiscal room for macroeconomic balancing in 2019," Albayrak said.