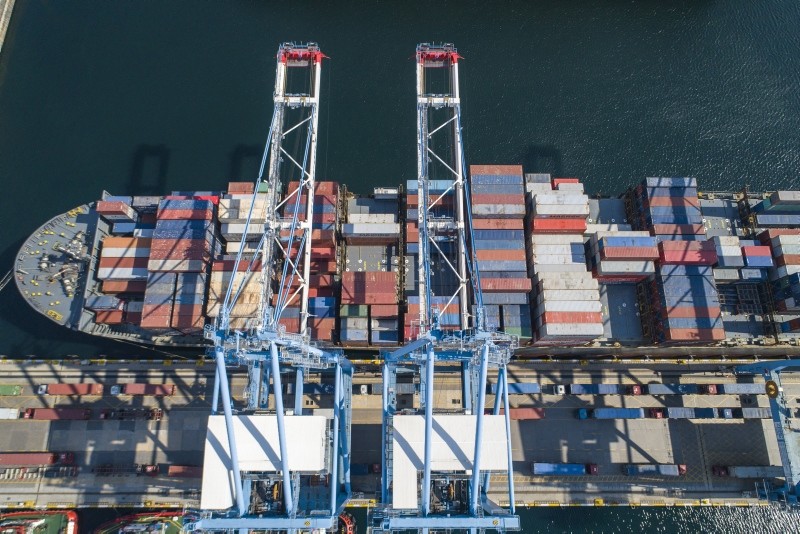 According to Pekcan, last month the country's exports amounted to $15.73 billion with a 13.1 percent annual hike year-on-year.

The October number was the highest monthly figure in the Turkey's history since founding of the Republic.

Exports coverage ratio to imports was 96.7 percent, the minister said.