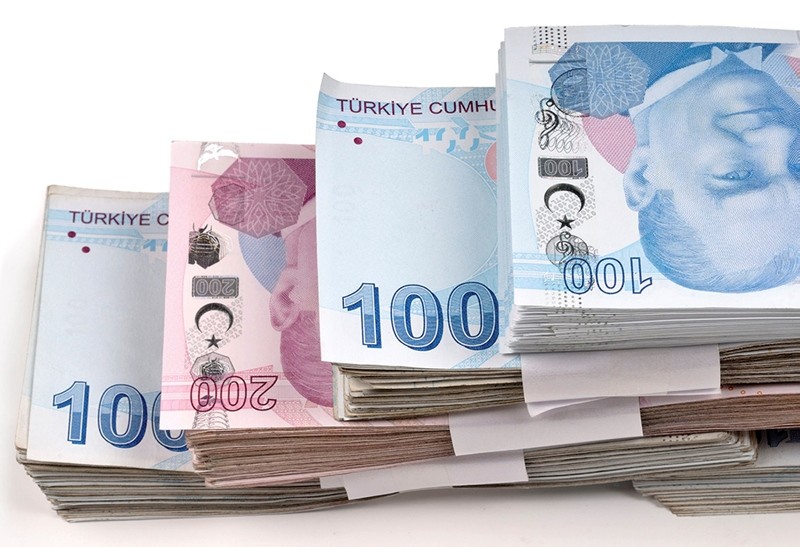 Turkey's current account balance showed a surplus in September for the second consecutive month this year, the Central Bank of the Republic of Turkey (CBRT) announced yesterday.

According to the CBRT's balance of payments report, the country's current account surplus totaled $1.83 billion in September, improving from last year's deficit of $4.4 billion.

In the previous month, the balance posted a surplus for the first time over the past three years with surplus of $1.86 billion.

Monday's figures also met expectations, as an Anadolu Agency survey on Friday showed that a group of 19 economists had forecast a surplus of $1.97 billion on average.

"Gold and energy excluded current account indicated a $5.07 billion surplus, in contrast to $588 million deficit observed in the same month of 2017," the central bank said.

The bank also reported that the 12-month rolling deficit fell to nearly $46 billion as of September, while the current account balance recorded a deficit of around $30 billion in January-September this year.

The country's year-end current account deficit will be $35.7 billion on average – ranging between $28.5 billion and $41 billion – according to the Anadolu Agency survey.