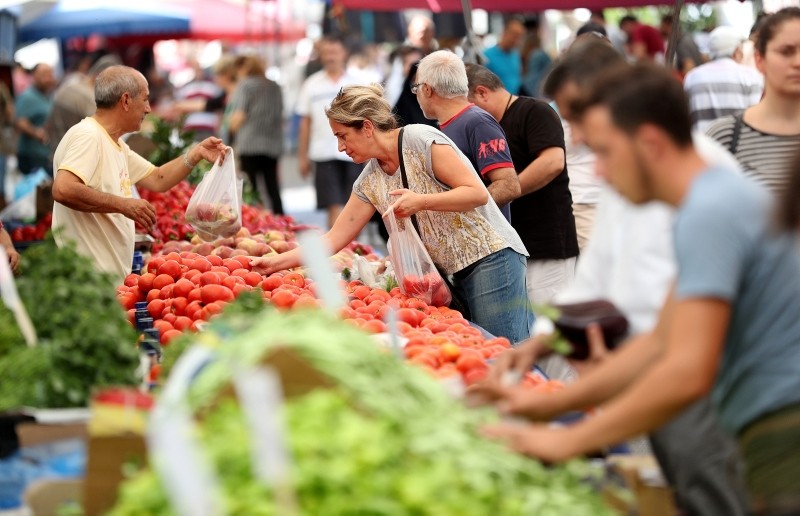 The monthly inflation decreased by 1.44 percent in November.

The consumer price index (CPI) increased by 20.79 percent compared to December of the previous year and 15.63 percent on the 12-month moving averages basis.

On a yearly basis, the biggest price hike was in furnishing and household equipment in November — up at 32.73 percent — and in "miscellaneous goods and services" at 27.87 percent.

According to TurkStat, inflation was 25.66 percent in food and non-alcoholic beverages, 24.76 percent in housing and 21.18 percent in recreation and culture prices.

"The figures have demonstrated the success of the full-scale program to fight inflation," the minister said.

In October, Albayrak announced a "full-scale" program to reduce inflation with the expansive support of the public and private sector. The number of corporations and institutions that participated in the program by reducing their prices has exceeded 25,000, the minister said.