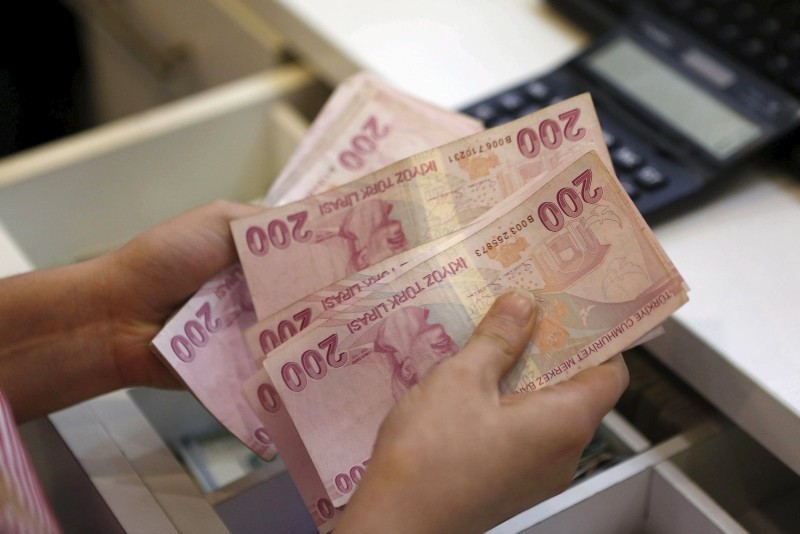 The Turkish lira slipped against the U.S. dollar Tuesday as global oil prices rose by more than 1 percent.

Currencies of other net crude importers, including India and Indonesia, also weakened against the dollar.