Marathon for Turkey's 2019 budget kicks off at parliament 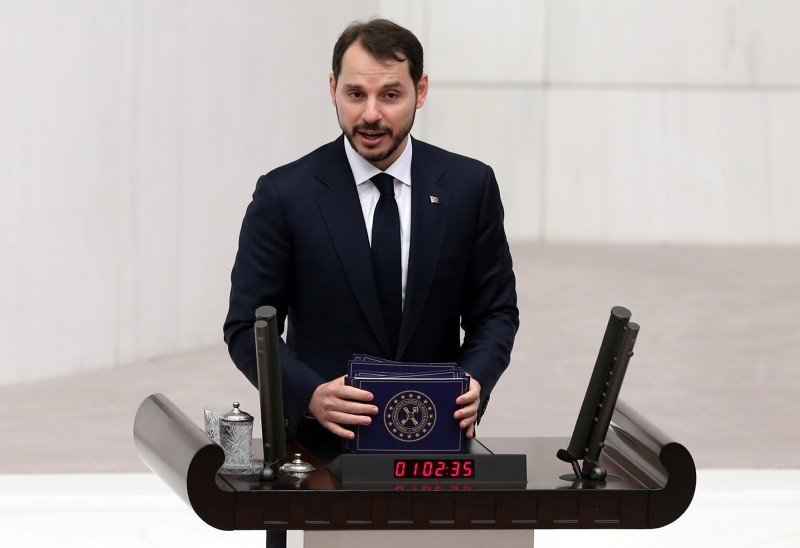 The first parliamentary session on Turkey's 2019 budget started on Monday.

"The 2019 budget will be the major supporter of a stabilization period under the new economic program," Turkish Treasury and Finance Minister Berat Albayrak said during his budget presentation.

Albayrak said austerity measures will be among the most prominent features of next year's budget.

He stressed that 21 percent of total tax income will be spent on education.

"We are allocating resources of 65.1 billion Turkish liras ($12.3 billion) for investments and 32.8 billion liras ($6.2 billion) for real sector incentives in the 2019 budget," Albayrak said.

Albayrak further noted that Turkey's current account deficit was expected to drop below $36 billion in 2018.

According to latest data from the Turkish Central Bank (CBRT), the country's current account surplus totaled $1.83 billion in September, improving from last year's deficit of $4.4 billion.