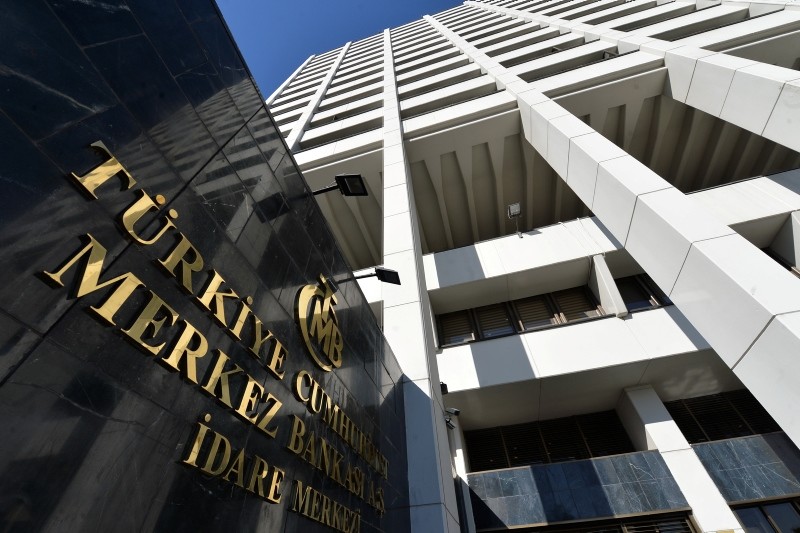 The Turkish lira will trade at 5.44 per U.S. dollar at the end of the year, a poll conducted Monday by the Central Bank of the Republic of Turkey (CBRT) found.

The December forecast is more than 3.5 percent lower than the 5.64 liras per dollar forecasted in November.

Economists surveyed by the CBRT also lowered their year-end inflation rate forecast from 24.45 percent to 21.28 percent.

Annual inflation is also expected to fall to 16.46 percent in 12 months, instead of 17.38 percent forecasted one month ago.

The Turkish economy is now expected to grow 3 percent in 2018, not 3.1 percent as foreseen in November.