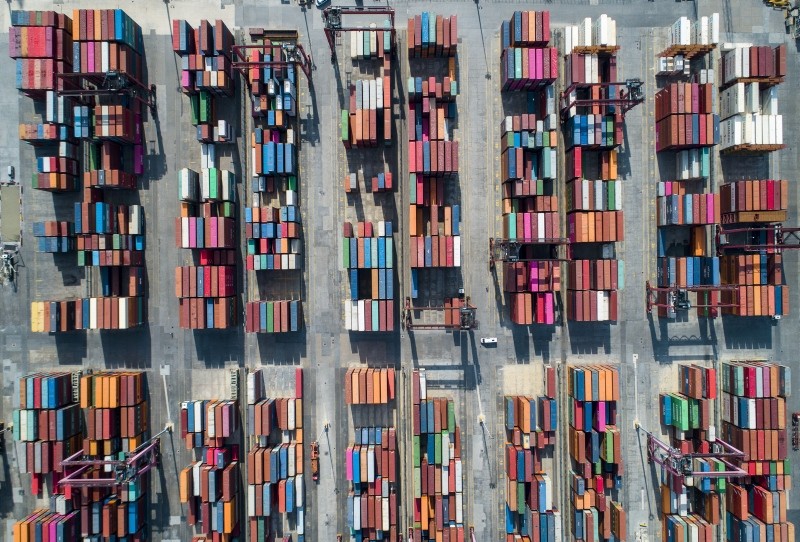 The Turkish economy grew 1.6 percent year-on-year in the third quarter of 2018, Turkish Statistical Institute (TurkStat) announced in a report Monday.

The fastest growing sector was services at 4.5 percent. The agriculture sector saw a 1.0 percent increase, while the industries sector expanded 0.3 percent.

Exports of goods and services were up 13.6 percent, while imports fell 16.7 percent year-on-year in the third quarter.

The Turkish government aims to reach an economic growth rate of 3.5 percent in 2020 and 5 percent by 2021 under its new economic program announced in September.

Turkey registered the slowest growth rate since third quarter of 2016 in the July-September 2018 period.