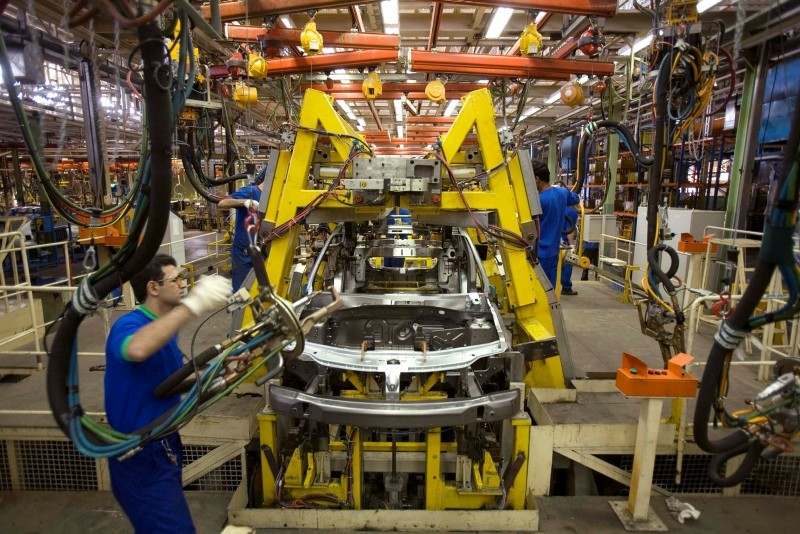 China will suspend additional tariffs on U.S.-made vehicles and auto parts for three months starting Jan. 1, 2019, the country's finance ministry said on Friday, following a truce in a trade war between the world's two largest economies.

The Ministry of Finance also said it hopes China and the United States can speed up negotiations to remove all additional tariffs on each other's goods.

The tariff suspension and soybean purchase are early signs that the bitter trade war between China and the United States may be starting to thaw.

In Argentina, Trump and Xi agreed to a truce that delayed the planned Jan. 1 U.S. increase of tariffs on $200 billion worth of Chinese goods while they negotiate a trade deal.

A Trump official said on Tuesday that China had agreed to cut tariffs on U.S.-built cars and auto parts to 15 percent from 40 percent.