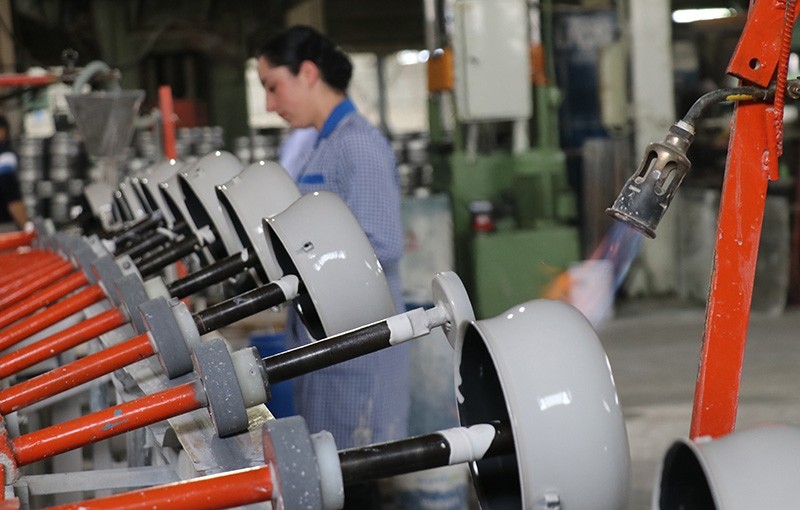 TurkStat said the figure was up 0.8 percentage points from September 2017.

Unemployment was 11.1 percent in August.

Turkstat revealed that the youth unemployment rate, including persons aged 15-24, reached 21.6 percent with a 1.6 percentage point increase during the same period.

The youth unemployment rate of the 15-24 age group increased by 1.6 points to 21.6 percent in September.

The number of people employed also rose by 266,000 people in September year-on-year, reaching 29.63 million. The employment rate in September dropped to 47.8 percent -- more than 29 million people -- down 0.1 percentage points from the same month last year.

"According to the distribution of employment by sector; 19.2 percent was employed in agriculture, 19.6 percent in industry, 6.9 percent in construction and 54.3 percent in services," TurkStat said.

The rate of unregistered employment -- people working without social security related to their principal occupation –decreased by 1 percentage point to 33.8 percent year-on-year. The share of unregistered workers in the non-agricultural sector remained unchanged at 22 percent.

The number of people in the labor force amounted to 32.8 million with an increase of 598,000 in the same period.