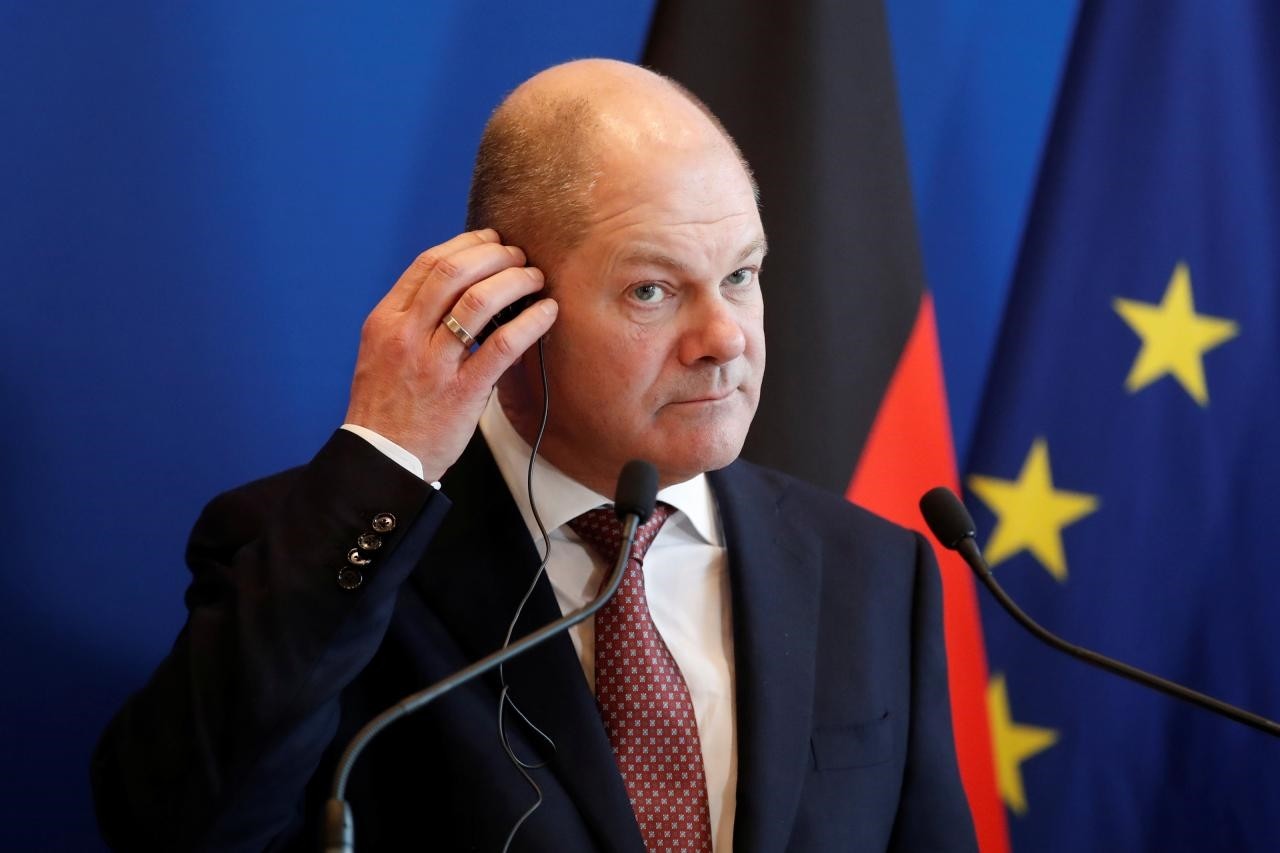 "The good times in which the state kept taking in more taxes than expected are coming to an end," Scholz told the Bild am Sonntag newspaper.

"For 2018, we will once again show a tax surplus. But now the fat years are over. From now on, I don't expect any more unforeseen additional income," he added.

Solid economic growth, high wages and record-low unemployment have boosted Germany's tax take in recent years, helping the government notch up successive budget surpluses, in marked contrast with most of its EU partners.

But growth in the export-reliant powerhouse has slowed in recent months in the face of US-China trade tensions, problems in the crucial car industry, and concerns over a hard Brexit.

In the third quarter of 2018, the German economy even contracted for the first time in more than three years.

The government has since cut its growth forecast for 2018 to 1.5-1.6 percent, down from the 2.2 percent expansion the previous year.

Germany, which also runs a massive trade surplus with the rest of the world, regularly comes under fire from the US, European peers and international institutions for not spending or investing enough of the proceeds of its wealth.

After taking over from veteran finance chief Wolfgang Schaeuble last March, Scholz vowed to stick to his predecessor's "black zero" policy of not racking up new debt, while striving to lower Germany's public debt to less than 60 percent of gross domestic product, the EU ceiling.