Fed 'can afford to be patient' on rate hikes, timing of next hike 'less clear': minutes 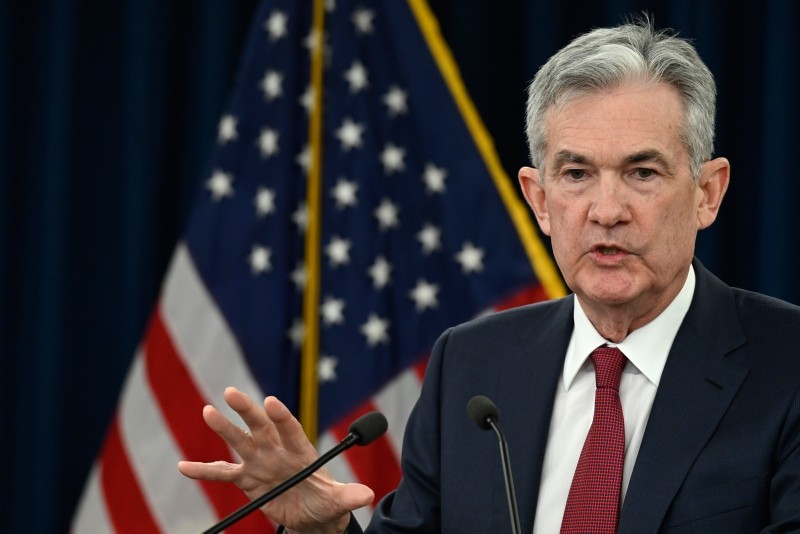 U.S. central bankers "can afford to be patient" before raising interest rates again, given low inflation and uncertainty about the outlook, according to the minutes of the Federal Reserve's December policy meeting.

And while they continue to expect "some" more rate hikes at some point there would be a "relatively limited amount," according to the minutes of the rate-setting Federal Open Market Committee's December 18-19 meeting.

The timing is "less clear" now due to a contrast between the solid U.S. economic data and the fears of a possible downturn amid rising trade confrontations displayed by financial markets and expressed by businesses, according to the report.

"Against this backdrop...especially in an environment of muted inflation pressures, the committee could afford to be patient about further policy firming," the minutes said.

U.S. and global stock markets retreated sharply in the closing weeks of 2018 amid the U.S.-China trade confrontation and fears rising interest rates could slow the economy.

But the Fed said policymakers would watch for incoming data to see how the economy performs amid current uncertainty about trade frictions and volatility on financial markets.

"Monetary policy was not on a preset course; neither the pace nor the ultimate endpoint of future rate increases was known," the minutes said.

The Fed raised the benchmark interest rates in December for the fourth time last year but the minutes said "a few" participants favored holding off, saying there was "latitude to wait and see."

Still, the report indicates Fed officials expect the economy to continue to grow with subdued inflation, which would make some further rate hikes necessary.

However, "recent developments, including the volatility in financial markets and the increased concerns about global growth, made the appropriate extent and timing of future policy firming less clear than earlier."

The officials pledged to continue to monitor financial markets for signals about potential risks.

But they also noted that if trade disputes were resolved favorably, that could lead to "stronger-than-expected economic outcomes."

The next FOMC meeting is set for January 29-30.