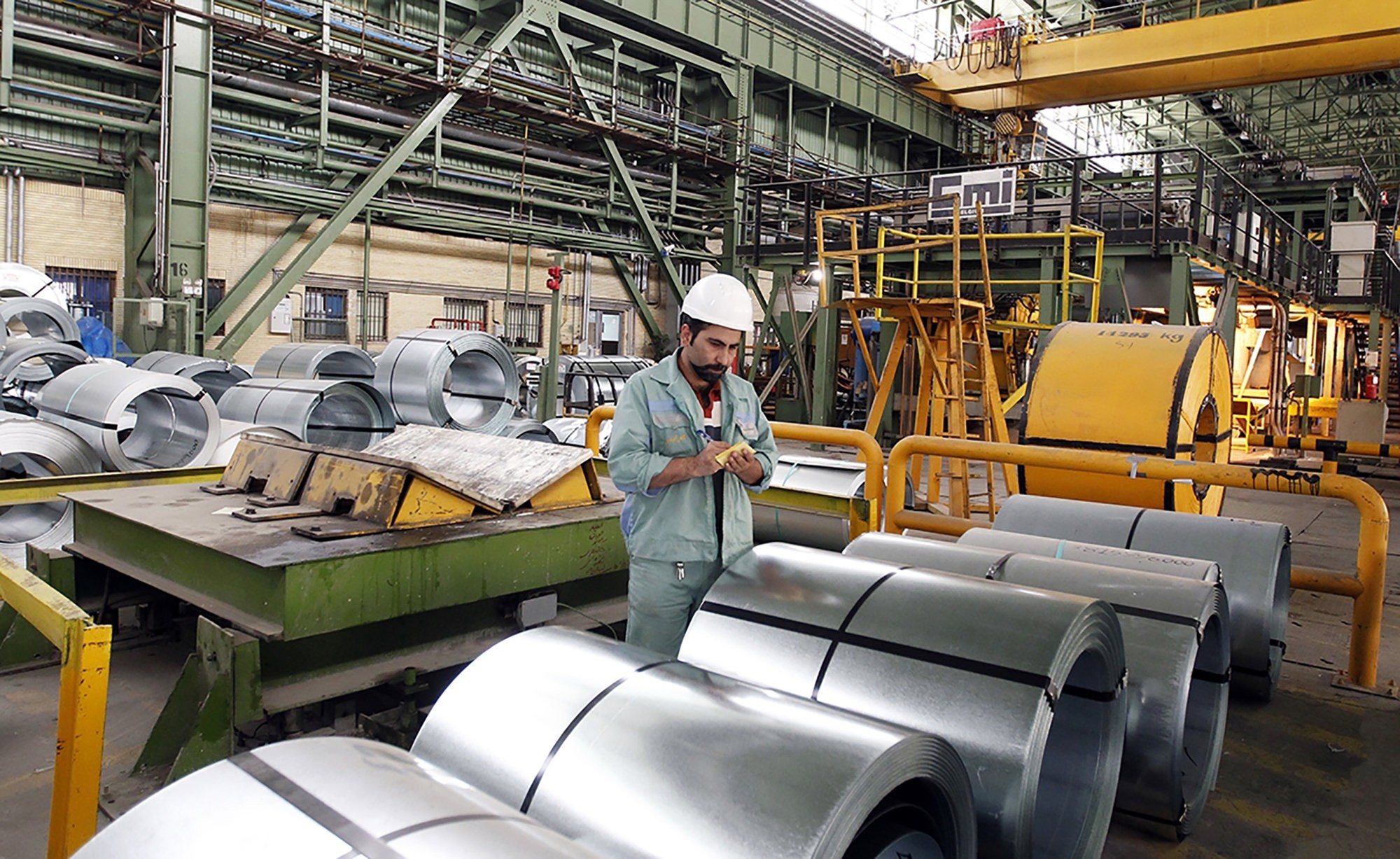 Leaving behind a challenging year filled with protectionist measures, which haven't seemed to damage business, the steel industry managed to increase its exports in 2018 in both value and quantity. In light of data revealed yesterday by the Steel Exporters' Association (ÇİB), steel exports saw a 36.1 percent increase year-on-year in 2018. Steel exports reached $15.6 billion in terms of value and rose 20.8 percent in terms of quantity to reach 21.4 million tons. ÇİB Chairman Adnan Aslan, who noted that the industry experienced a significant increase in exports last year despite all obstacles, said that they would turn to new markets in 2019.

Steel exports had exceeded the year-end export target in terms of quantity prior to year-end and reached 19 million tons, up 19.8 percent year-on-year, in the first 11 months of last year.

Construction steel, hot slab and welded pipe topped the list among the most exported products in 2018, according to the association.

The ÇİB statement noted that steel exports to the U.S., Iraq, Algeria and the United Arab Emirates (UAE) saw the highest decline during the said period.

In December 2018, steel exports increased by 31.5 percent to 2.2 million tons compared to the same month of the previous year, and rose by 26.1 percent to $1.5 billion in terms of value.

Aslan emphasized that the country has successfully passed 2018 - which was marked by the protectionist measures - thanks to the Asian market's interest in Turkish steel.

"The sector will be under strain especially in the first half of this year, as China will head for an aggressive export policy and the protectionism trend will continue in 2019," he noted.

"In order to overcome these challenges, we will turn to the regions of Southeast Asia, West Africa and Latin America," Aslan said.

The year 2018 was an action-filled one for the steel industry. Washington initially imposed tariffs of 25 percent on steel and 10 percent on aluminum imports in March for most countries, with a few exceptions such as Argentina and Australia.

It later doubled these rates for Turkey amid the diplomatic spat over the detention of American pastor Andrew Brunson, which came into effect on Aug. 13.

Turkey had initiated a dispute complaint with the WTO in August against the additional tariffs imposed by the U.S.

Pekcan also said Turkey previously won an appeal against Morocco at the WTO regarding steel and iron products.

Turkey is eighth-largest steel producer and 10th biggest steel exporter in the world, exporting to around 200 countries. According to the ÇİB, steel exports were valued at $11.5 billion last year, accounting for 7.3 percent of the country's total exports worth $157 billion.

The U.S. was the top destination for Turkish steel exports in 2017 with $1.1 billion. Turkey came in sixth place among the countries the U.S. imported steel from last year, while Turkish steel's share was 7 percent of all U.S. steel imports.