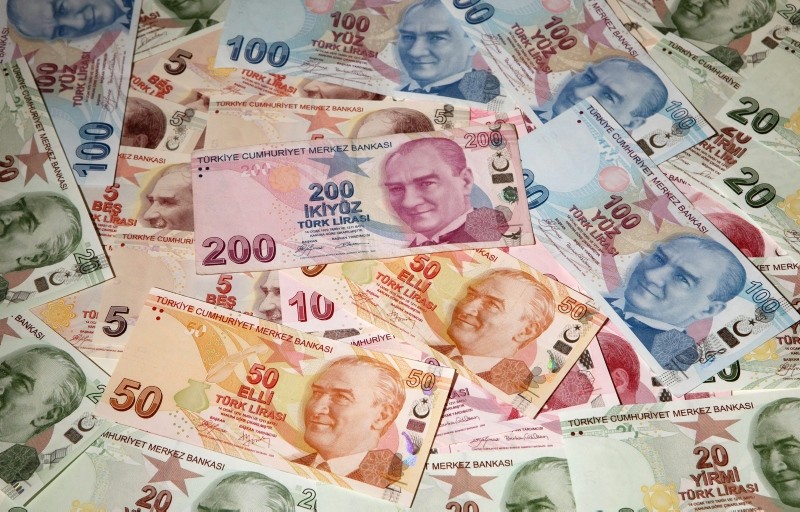 The figures fell slightly below expectations, as economists had forecast a surplus of $1.05 billion on average.

In November, excluding gold and energy, the current account balance posted a surplus of $4.5 billion, improving from a deficit of $898 million in the same month of 2017.

The current account surplus in November is mainly attributable to the goods item indicating a $523 million surplus in contrast to a $4.78 billion deficit observed in the same month of the previous year, as well as a $386 million increase in net inflows in the services item realizing $1.48 billion, the CBRT said in a statement.

Travel item under services recorded a net inflow of $1.2 billion, rising by $201 million, compared to November 2017, said the central bank.

November marks the fourth straight month the current account has been showing a surplus. In August, the balance posted a surplus for the first time in three years with $2.59 billion, then showed a $1.83-billion surplus in September and a $2.77-billion surplus in October.

The bank also said that the 12-month rolling deficit fell to $33.93 billion in November from $39.4 billion in October.

Treasury and Finance Minister Berat Albayrak in December said that there were strong signs that the current accounts would further improve by the end of 2018, with the 12-month rolling deficit expected to fall below $30 billion.