Global unemployment down but quality of jobs worsening, UN says 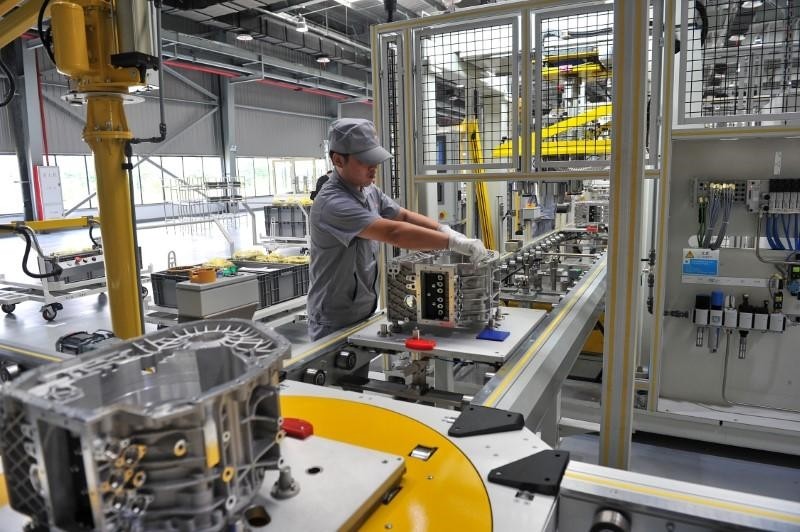 Global progress in tackling unemployment and the employment gender gap is stalling and the quality of jobs is getting worse, United Nations' International Labour Organization said in an annual report on Wednesday.

The rate is expected to improve to 4.9 percent this year and remain at that level until 2022, as high-income countries see further falls in unemployment. However, the headline figure masks some worrying trends, the ILO said.

ILO Research Director Damian Grimshaw said 2 billion people, or 61 percent of the global workforce, were in informal employment, typically vulnerable jobs with low pay and no social protection. In most countries, more than half of the agricultural workforce was in such jobs, the report said.

Governments worldwide have signed up to the United Nations' Sustainable Development Goals, including a goal of attaining what it terms "decent" work for all by 2030. That goal seemed unrealistic for many countries, the report said.

The figures for informal employment showed it included more men in higher-income countries and more women in poorer countries.

Women overall were much less likely to be in the global labor market, with a 48 percent labor force participation rate compared to 75 percent for men.

"The closing of the gender gap has stalled and this is definitely a cause for worry," Greenfield said.

"Women also faced a higher risk of unemployment in many regions and earn significantly less than men when they are in employment."

Even advanced economies such as the Nordic countries were struggling to close the gender gap, she said.

The report also showed that the proportion of the global population in the labour market was shrinking, because people were living longer and more were retired, while young people were staying in education longer.