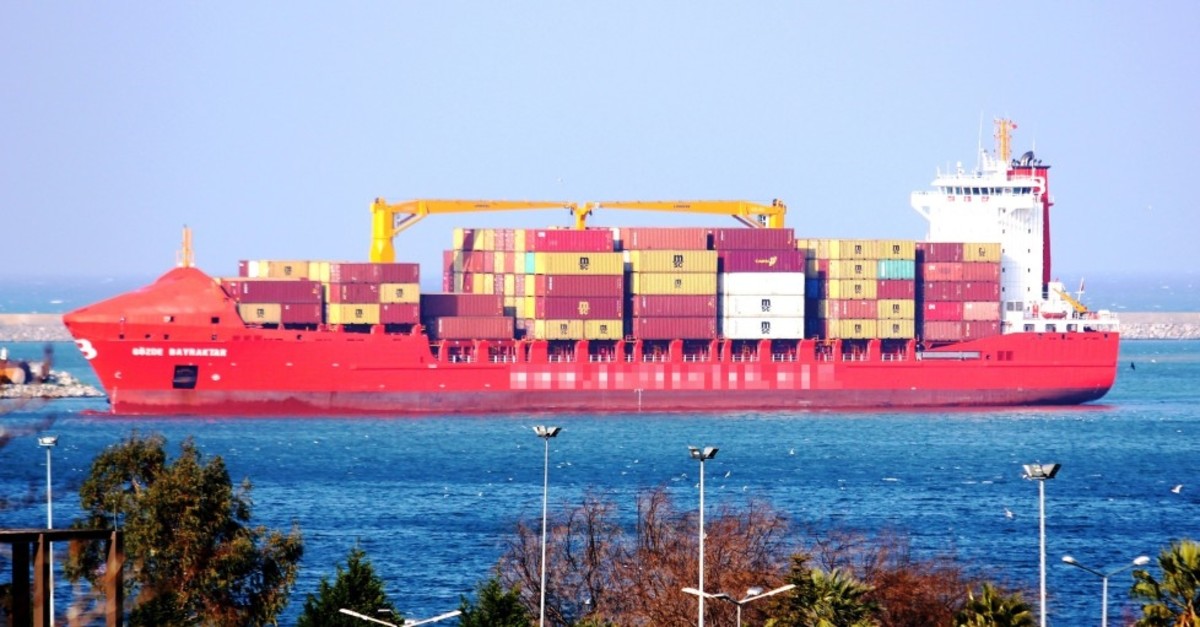 Increasing exports and falling imports in the first month of this year led to a significant drop in Turkey's foreign trade deficit, which decreased by more than 70 percent to $2.5 billion year-on-year

According to the special trade system, the country's exports rose 5.9 percent year-on-year in the month to reach $13.17 billion, the Turkish Statistical Institute (TurkStat) said.

Meanwhile, imports posted a significant decrease, down 27.2 percent to reach $15.67 billion in January on an annual basis. The exports-to-imports coverage ratio was 84 percent last month, up from 60.1 percent in January 2018.

On the other hand, according to the general trade system, the country's exports reached $13.91 billion with a 6.3 percent increase in the first month of this year, while imports stood at $16.17 billion with a 27.1 percent decrease compared with January 2018. The exports-to-imports coverage ratio was 86 percent in the said month, according to the general trade system.

In the special trade system, data from customs warehouses and free zones are not included in statistics. However, goods entering in or leaving from the free circulation area of a country are covered. For this reason, goods sent from free zones and warehouses to the country and goods sent from the country to free zones and customs warehouses are covered in the calculations but trade between these regions and third countries aren't covered in the calculations.

Turkey's exports to the EU — making up over 50 percent of the country's exports rose 4 percent year-on-year to total $6.8 billion last month.

Exports to Asian and African countries were $3.2 billion and $1.2 billion, respectively, in January. Meanwhile, Germany was Turkey's top export market, with some $1.3 billion worth of exports.

Manufacturing sectors accounted for the lion's share of total exports, at 93.4 percent or $12.3 billion. Agriculture and forestry exports (nearly $515 million) had a 3.9 percent share, while mining and quarrying exports' share was 1.8 percent ($242 million).