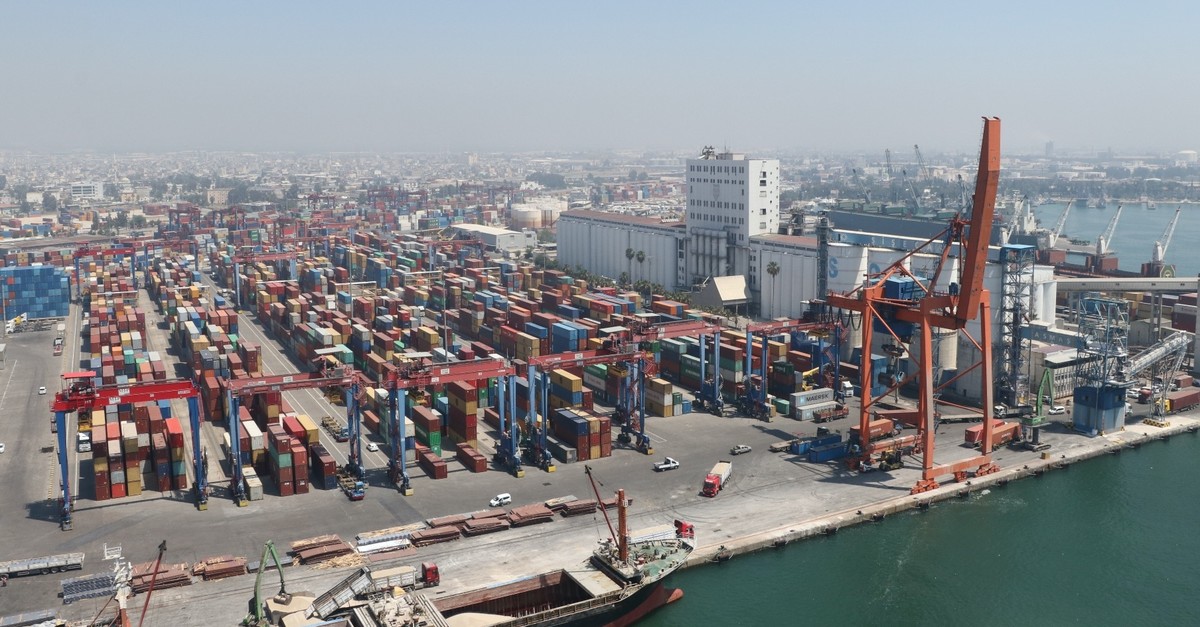 Engaging in an intensive business diplomacy, Turkey is currently negotiating free trade agreements with 17 countries. A deal with Japan will be signed in June prior to G20 summit

Turkey, with its strong business diplomacy efforts, has inked free trade agreements with more than 20 countries. These agreements have significantly boosted Turkey's ever-increasing exports, totaling $168.1 billion last year. The country is currently negotiating free trade agreements with 17 other countries, including Ecuador, Ukraine, Japan, Thailand and Indonesia, according to Foreign Minister Mevlüt Çavuşoğlu. He was speaking at a Bursa Chamber of Commerce and Industry (BTSO) meeting, where he addressed the role of foreign policy in boosting trade. He added that while Turkey is likely to sign a free trade agreement with Ukraine in the coming days, it is due to ink an agreement with Japan in June. Minister Çavuşoğlu said that Turkish products are exported all around the world, underlining they should remove barriers to products through free trade agreements.

"Our free trade agreements with more than 20 countries are working smoothly. In some countries, there is an imbalance in trade either in their favor or ours. We also try to compensate by diversifying items in trade or by increasing the number of investments," Foreign Affairs Minister Çavuşoğlu noted.

He pointed out that Turkey will sign a free trade agreement with Japan in June prior to the G20 Summit and that they confirmed the issue with their Japanese counterparts during a visit to the country. "We have almost completed the agreement with Pakistan as well. They want to protect some products, including textiles. We hope to maintain some products as well," he said, adding that the process will be backed with a preferential trade agreement.

"Sometimes we negotiate preferential trade agreements with some countries, like Uzbekistan and Azerbaijan," the foreign minister stressed. "We agree on protecting certain products from the beginning. It does not turn into a full free trade agreement then, but we set aside those products and remove tariffs on others. Free trade agreement negotiations with Thailand and Indonesia are also ongoing."

Çavuşoğlu noted that they agreed to start the free trade agreements negotiations with eight countries, including the U.S. Pointing to the target of $75 billion in bilateral trade volume set by President Recep Tayyip Erdoğan and U.S. President Donald Trump, Çavuşoğlu said it is possible to achieve this target due to the potential of both countries as long as this free trade agreement is negotiated as soon as possible.

He added that economic staff from both countries will carry out visits in coordination with the Ministry of Foreign Affairs, Çavuşoğlu said they also carry out free trade agreements negotiations on a bilateral level with countries such as Canada, India, Vietnam, as well as countries in Central America, Africa, the Caribbean.

"It is not easy to do that with regional economic organizations, but it has one advantage. When you sign up with that organization, your trade with all member countries can continue freely," he concluded. In 1996, Turkey signed a customs union agreement with the EU, a deal which boosted Turkey's exports to the bloc, hitting $84 billion last year. In addition to the customs union, Turkey is part of regional free trade agreements with the Economic Cooperation Organization (ECO), including Afghanistan, Azerbaijan, Iran, Kazakhstan, Kyrgyzstan, Pakistan, Tajikistan, Turkmenistan and Uzbekistan and the European Free Trade Area (EFTA), including Iceland, Liechtenstein, Norway and Switzerland. EFTA was set up in 1960 and promotes free trade and economic integration to the benefit of its member states and their trading partners as an intergovernmental organization.