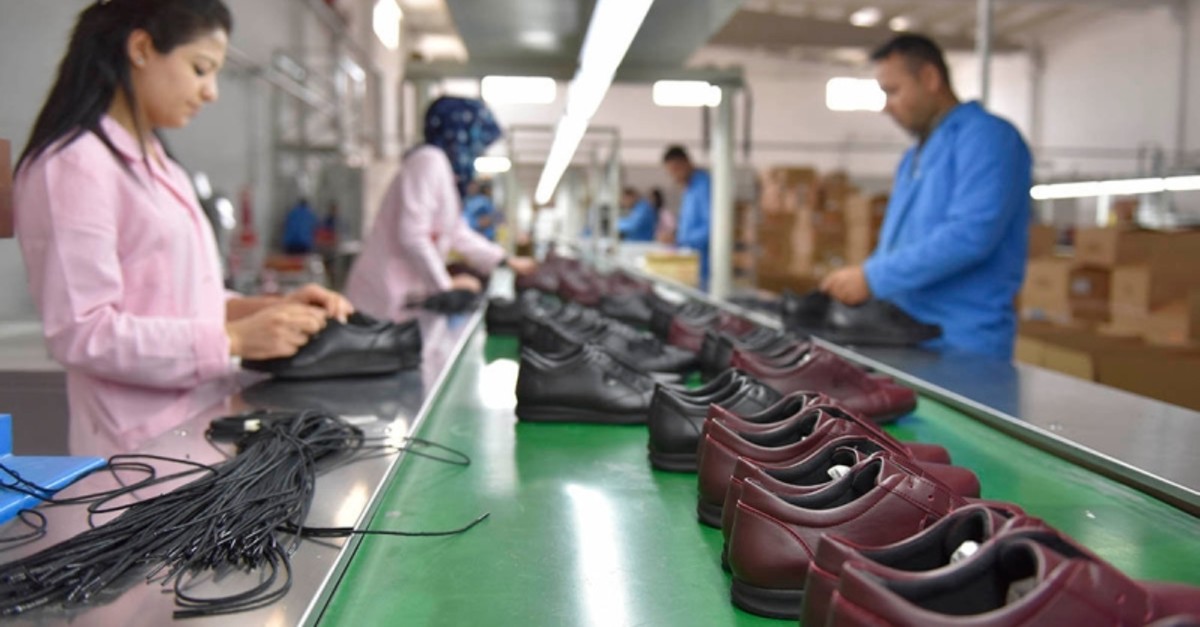 In current prices, Turkey's GDP increased by 19.1 percent in 2018 compared to the previous year, amounting to 3.7 trillion Turkish liras (some $784 billion), TurkStat said.

Last week, a group of 15 economists interviewed by Anadolu Agency forecast a 2.5-percent annual growth for the Turkish economy. Their forecasts hovered between 1.8 percent -- lowest estimate -- and 3.3 percent.

The economy shrank 3 percent in the fourth quarter of 2018, TurkStat said. The retraction put the annual real GDP below growth forecasts, which analysts revised down to 3 percent in December.

In Q2 of 2009, Turkey experienced a recession of 7.7 percent, followed by a 2.9 percent recession in Q3. Following that quarter, the only quarter when the Turkish economy encountered a recession was Q3 of 2016, when the GDP slid by 0.8 percent.

Official figures revealed that the share of household consumption expenditures in GDP was 57.6 percent last year.

"In 2018, the share of government final consumption expenditures in GDP was 14.4 percent, while the share of fixed capital formation was 29.7 percent.

In the last quarter of 2018, the country's economy shrank 3 percent year-on-year, while the GDP growth rate was 1.8 percent in the July-September period.

"Seasonally and calendar-adjusted GDP decreased by 2.4 percent (in Q4) compared with the previous quarter (Q3)," the institute added.

In November, the Organisation for Economic Co-operation and Development (OECD) had predicted 3.7 growth for Turkey in 2018. OECD recently lowered its 0.4 percent recession forecast in 2019 to 1.8 percent. However, the 2020 growth rate was increased from 2.7 percent to 3.2 percent.