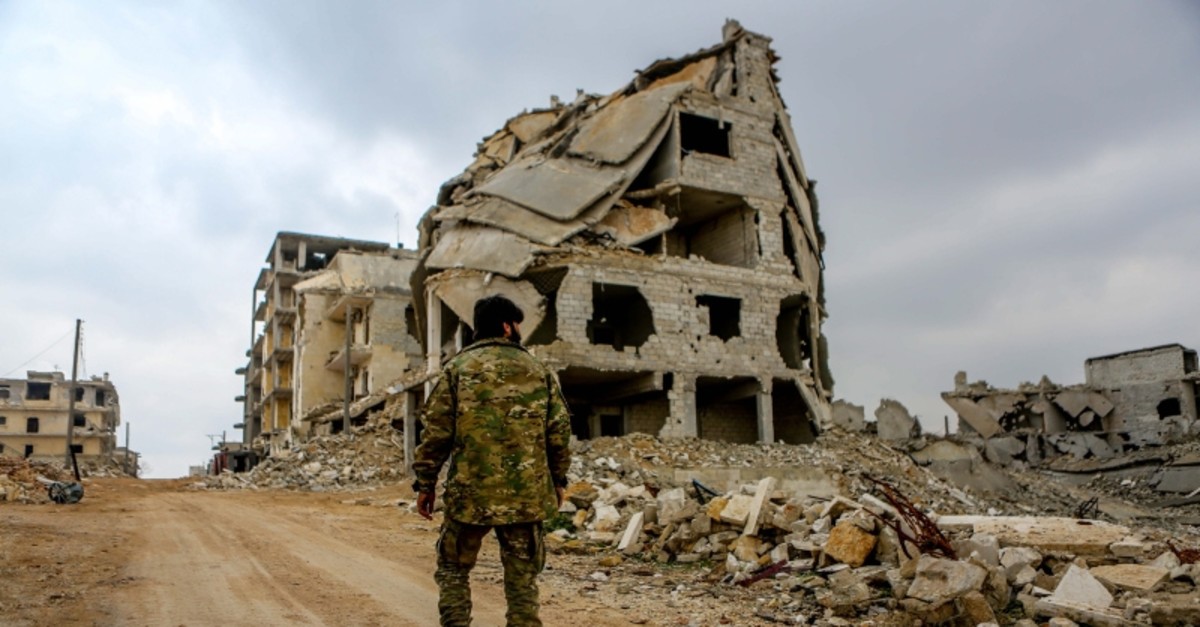 Wars in the Middle East have incurred an estimated $900 billion in economic losses since 2010, a senior World Bank official said Monday.

Mahmoud Mohieldin – the World Bank Group's senior vice president for the 2030 development agenda, U.N. relations and partnerships – said conflicts in Arab countries between 2010 and 2018 resulted in massive economic losses due to physical destruction and missed development opportunities, according to the Kuwait News Agency (KUNA).

Mohieldin cited the Arab Spring in 2011, followed by wars in Syria, Libya and Yemen.

The World Bank expects oil prices to stay between $69 and $74 per barrel in 2019 and 2020, Mohieldin added. The average price of crude oil among Organization of the Petroleum Exporting Countries (OPEC) was $69.52 per barrel in 2018, according to Statista.

Mohieldin is visiting Kuwait to examine the status of the 2030 Agenda for Sustainable Development agreed upon by United Nations countries in 2015.