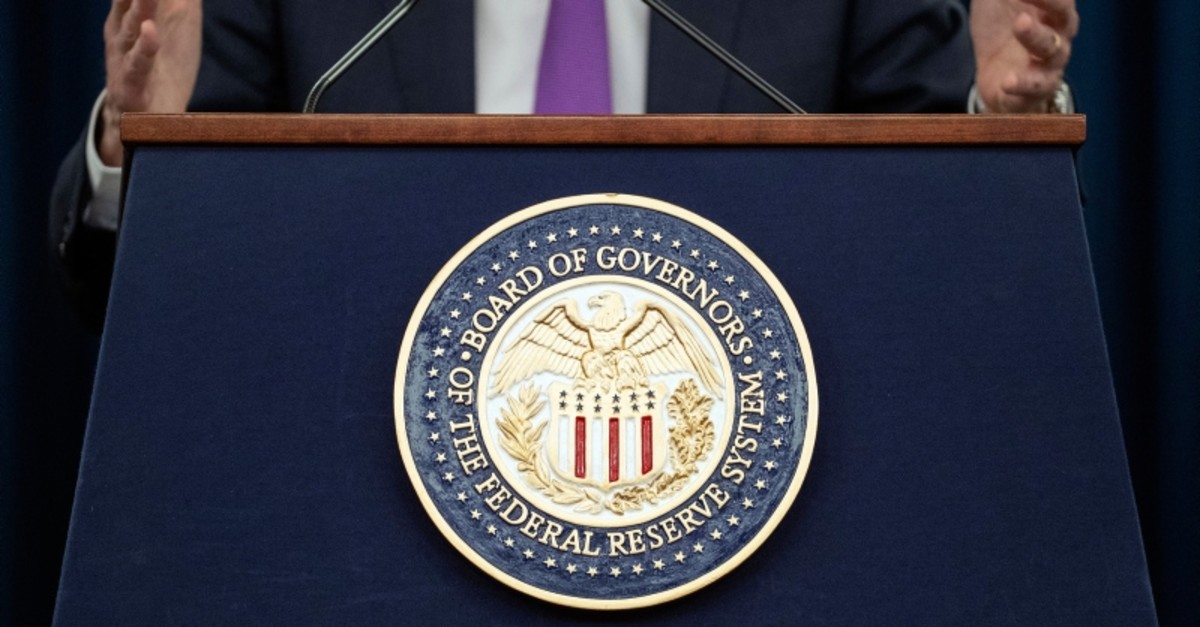 The U.S. Federal Reserve does not expect to raise the benchmark lending rate again this year, according to a closely-watched forecast released Wednesday, a surprising sign the U.S. economy is slowing.

It was an aggressive downshift that likely will come as a shock to many economists who did not look for such a drastic change in outlook from the central bankers, who as recently as September expected to raise rates three times in 2019.

The shift meant nine of the 17 members of the policy-setting Federal Open Market Committee lowered their projection for this year.

But the forecast also confirms the next move is still expected to be an increase in the key policy interest rate, though that is not now expected to come until sometime in 2020.

The explanation can be found in the stark change in language in the statement from FOMC, which voted unanimously to keep the key rate unchanged at 2.25 to 2.5 percent, and which reflects the slowdown in the world's largest economy.

In its second meeting of the year, the committee said "growth of economic activity has slowed from its solid rate in the fourth quarter," as household and business spending is expected to drop off and annual inflation has declined. In contrast, in January, the FOMC said economic activity was growing at a "strong rate" and household spending continued to "grow strongly."

"In light of global economic and financial developments and muted inflation pressures, the committee will be patient as it determines what future adjustments to the target range for the federal funds rate may be appropriate."

Fed Chairman Jerome Powell will face the news media at 6.30 p.m. GMT and may shed more light on the about-face.

The committee members forecast a median federal funds rate this year of 2.4 percent, down from the 2.9 percent forecast in December, and 3.1 percent in September.

Economists warned that a forecast of zero hikes could encourage markets to begin expecting the central bank to reverse directions and actually begin cutting rates, rather than increasing them.

As of Wednesday morning, futures markets put the odds of a rate cut in the next 10 months at about one in three.

But with unemployment falling and wages finally moving higher, inflation might rear its head as soon as the summer, compelling the Fed to act, economist caution.

The FOMC also decided to slow the pace at which it reduces its securities holdings -- including Treasury notes and mortgage-backed securities -- built up to $4.5 trillion in the years after the 2008 global financial crisis.

Starting in May, the Fed will reduce the balance sheet by $45 billion a month from $50 billion previously.

But from October, it will no longer reduce its Treasury holdings, while continuing to runoff $20 billion a month of MBS, the Fed said in a separate statement.

The central bank in January pledged to revisit the process after financial markets late last year were thrown into turmoil in part because of concerns the Fed was too rigid in the "balance sheet normalization" plan.

The Fed's surprising change of direction follows the four rate increases last year, frequently in the face of vociferous antagonism from President Donald Trump, who called the central bank "crazy" for tightening monetary policy as the economy grew.

The change could prompt speculation that December's rate hike, despite a Wall Street sell-off and signs of weakening economic activity, was aimed at demonstrating the central bank's independence from Trump.