Turkey's foreign trade deficit falls 63.1 pct to $2.1B in February 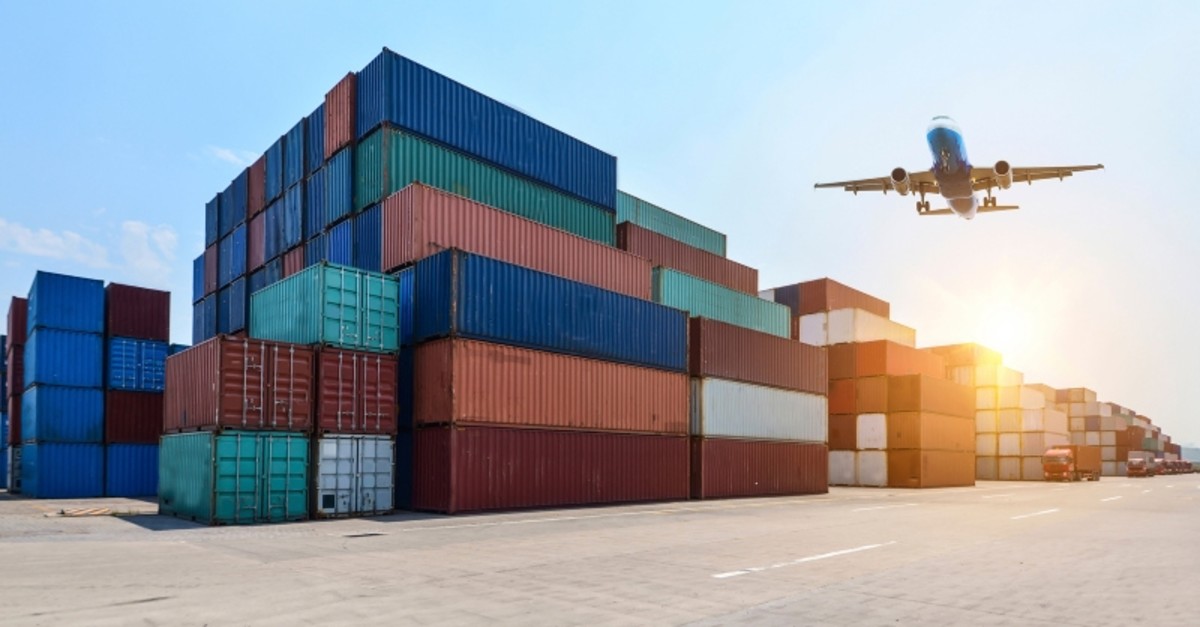 Turkey's foreign trade deficit shrank 63.1 percent year-on-year to reach some $2.1 billion in February, according to the country's statistical institute on Friday.

The report showed that the exports-to-imports coverage ratio surged 86.4 percent last month from 69.4 percent in February 2018.

The EU-28 countries remained as the top trading partner of Turkey with a trading volume of $12 billion in February.

The country's exports to the EU-28 rose 1.7 percent year-on-year to hit nearly $7 billion last month. The proportion of the EU in Turkey's exports stood at 51.1 percent in February

Asian countries with a share of 24.8 percent or some $3.4 billion worth of exports became the second largest market for Turkish exports.

Turkey's top export market Germany received some $1.23 billion worth of Turkish exports. This was followed by Germany with $857 million, Italy with $815 million, and Spain with $741 million.