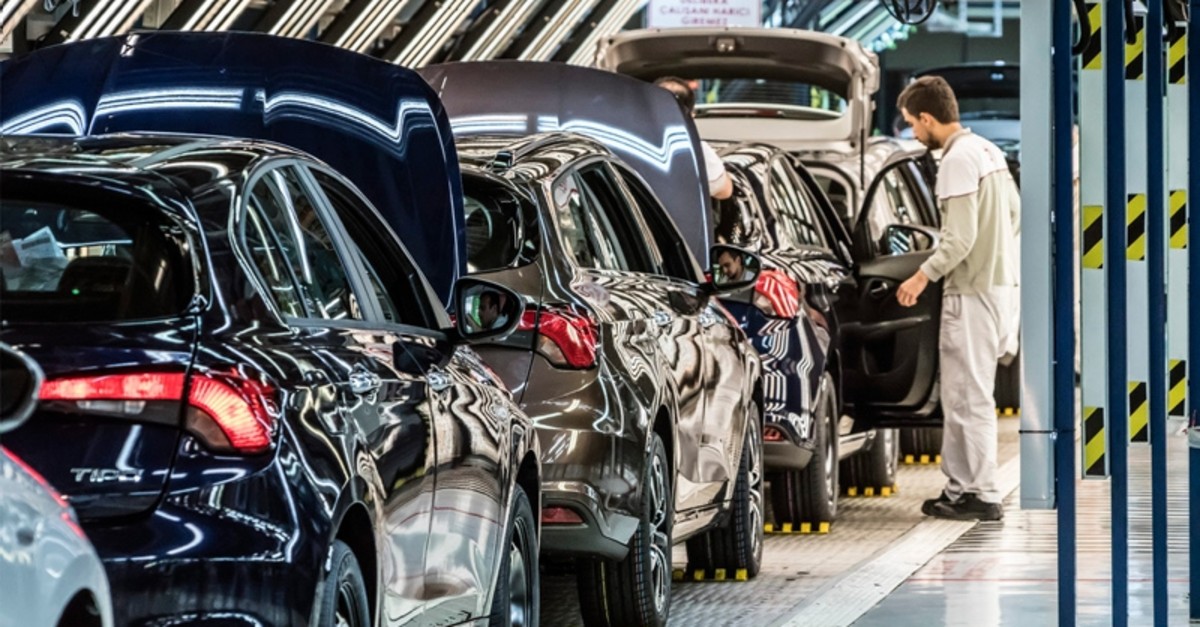 The Purchasing Managers' Index for the Turkish manufacturing sector was 47.2 points in March, the highest figure since July 2018, according to a report released yesterday by IHS Markit, a leading financial analysis company.

IHS Markit report drawn up from data from an Istanbul Chamber of Industry PMI Manufacturing Index showed a 0.8-point advance from the previous month, inching closer to stabilization.

Turkey's PMI for the manufacturing sector is seen as an important gauge in tracking the health of the sector, with values below 50 points showing contraction while above indicates expansion.

While operating conditions have now moderated on a monthly basis throughout the last year, the latest slowdown was weaker than the average over this sequence, the report said.

Due to the improvement in demand observed by some survey participants, the slowdown in production was at the lowest rate in the last eight months.

However, challenging market conditions continued, leading to a slowdown in new orders. New export orders also saw a slowdown, while firms stated that there was a weakness especially in the European market.

Evaluating the data, Andrew Harker, associate director of IHS Markit, said the slowdown in both production and employment at the lowest rate observed since mid-2018 shows that there is light at the end of the tunnel for the Turkish manufacturing sector. He stressed that while receiving new orders continues to be one of the most important challenges due to the weak course of demand, the sector seems to be closing in on gaining stabilization in general.

Citing that securing new orders remains a key challenge for firms amid ongoing "demand difficulties," Harker said the sector in general looks to be moving toward stabilization